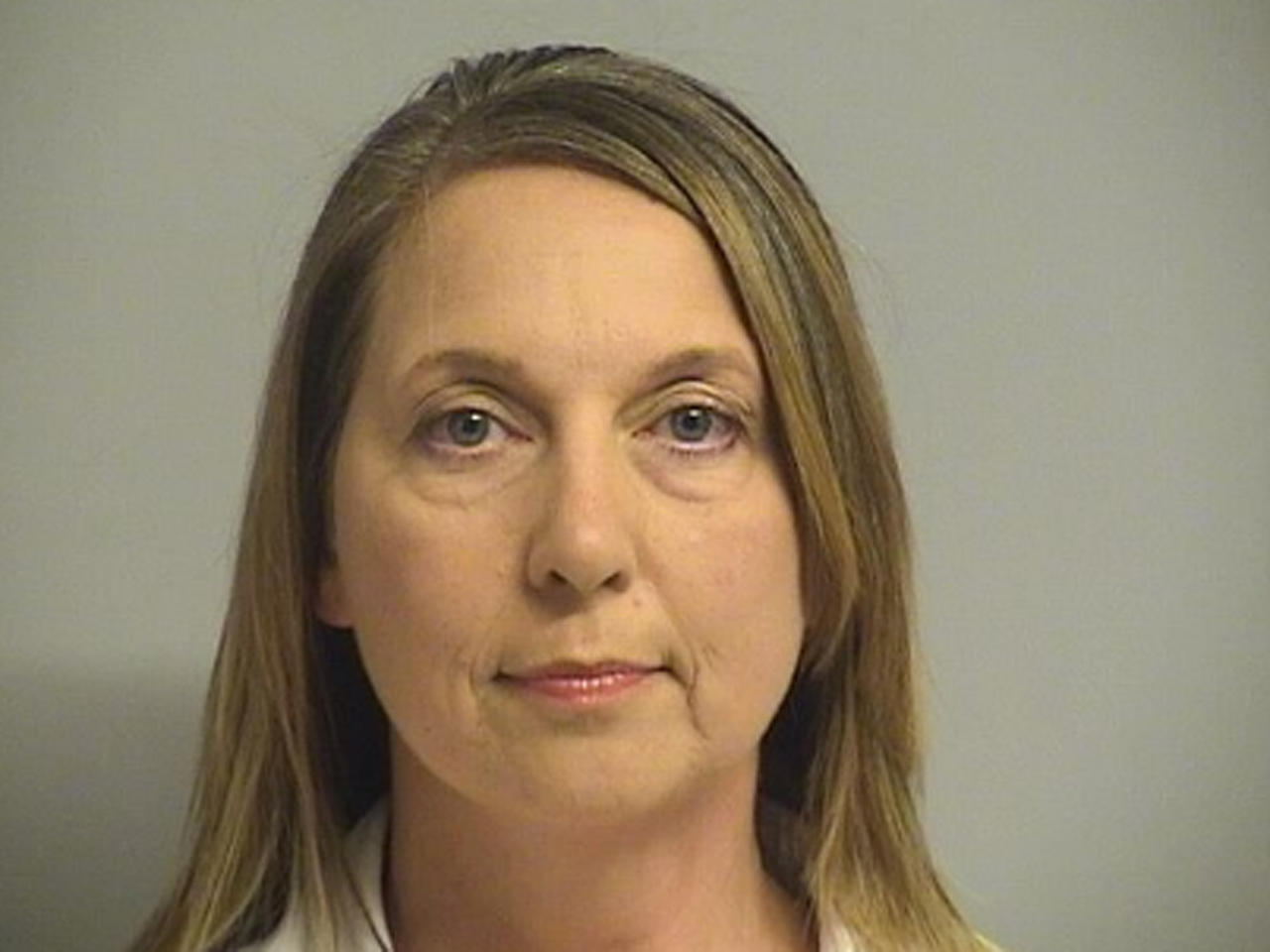 OKLAHOMA CITY -- A lawyer for a white Oklahoma police officer charged in an unarmed black man’s death said she was so hyper-focused on the situation that she didn’t hear other officers arrive on the scene or even the deadly gunshot she fired.

Tulsa officer Betty Shelby, who is expected to plead not guilty to first-degree manslaughter at her arraignment on Friday, experienced what is commonly called “auditory exclusion,” a condition in which people in high-stress situations often don’t hear sounds around them, attorney Scott Wood said.

“She didn’t hear the gunshot, didn’t hear the sirens coming up behind her just prior to the shot,” Wood said Thursday. “And it’s not only a common phenomenon described in literature, but it’s the No. 1 perceptual distortion by people I have represented who have been involved in shootings - diminished sound or complete auditory exclusion.”

He said that while Shelby’s defense won’t hinge on whether she was aware of other officers when she shot 40-year-old Terence Crutcher on Sept. 16, it would be important for jurors to know.

“It’s just one of the many facts that have happened, and I don’t think our defense turns on whether or not she knew they were there,” Wood said.

Auditory exclusion is commonly reported by officers who fire their weapons, said David Klinger, a professor of criminology and criminal justice at the University of Missouri-St. Louis.

Klinger, a former Los Angeles police officer who fatally shot a suspect just four months into the job, interviewed 80 law enforcement officers involved in 113 separate cases where they shot citizens. Diminished sound was officers’ most commonly experienced perceptual distortion, reported in 82 percent of the cases either before or after the shooting, or in some cases both, his study shows.

“Other researchers have documented the phenomenon of muted sound or full auditory exclusion where you don’t hear anything in a variety of circumstances outside of policing,” Klinger said.

Other distortions include tunnel vision and altered perception of time, in which situations are experienced in slow motion.

Prosecutors allege in court documents that Shelby “reacted unreasonably” by escalating the situation with Crutcher, who she encountered after coming across his vehicle abandoned in the middle of a north Tulsa street. Videos from a police helicopter and a dashboard camera of the shooting and its aftermath showed Crutcher, who was unarmed, walking away from Shelby with his arms in the air, but the footage does not offer a clear view of when Shelby fired the single shot.

Shelby told investigators Crutcher refused repeated requests to stop and get on his knees and that she feared for her life and thought Crutcher was going to kill her, according to an affidavit filed with the manslaughter charge.

Another officer, who arrived on the scene after Shelby had already drawn her firearm, used a stun gun on Crutcher, but Wood said Shelby never even realized that officer was there until after she fired the deadly shot.

Despite the research, Lori Brown, a professor of sociology at Meredith College in Raleigh, North Carolina, said she believes it’s dangerous to think a police officer would use auditory exclusion as a possible explanation for killing a man who was not doing anything aggressive.

“My response would be to focus on the research on implicit bias that, sadly, most of us have, even African-Americans, about black men, especially a larger black man and the fact that we tend to see them as threatening even when their behavior is in no way aggressive,” Brown said. “This may be why the same behaviors in white men often end peacefully but can result in the death of a black male.”

Shelby, 42, faces between four years and life in prison if convicted. She surrendered to authorities after being charged last week and is currently free on $50,000 bond. Wood said he expects to enter a not-guilty plea at her arraignment.

Wood had sought to expedite the arraignment, citing concerns for the officer’s safety amid an expected “onslaught of attendance” at the Friday hearing, but a judge on Thursday denied that request.

Crutcher’s shooting came four months after former Tulsa County volunteer sheriff’s deputy Robert Bates was sentenced to four years in prison on a second-degree manslaughter conviction in the 2015 death of an unarmed black man. Bates has said he confused his stun gun with his handgun. A police investigator maintained Bates experienced “slip and capture,” a high-stress phenomenon in which a person’s behavior “slips” off the intended course of action because it’s “captured” by a stronger response.