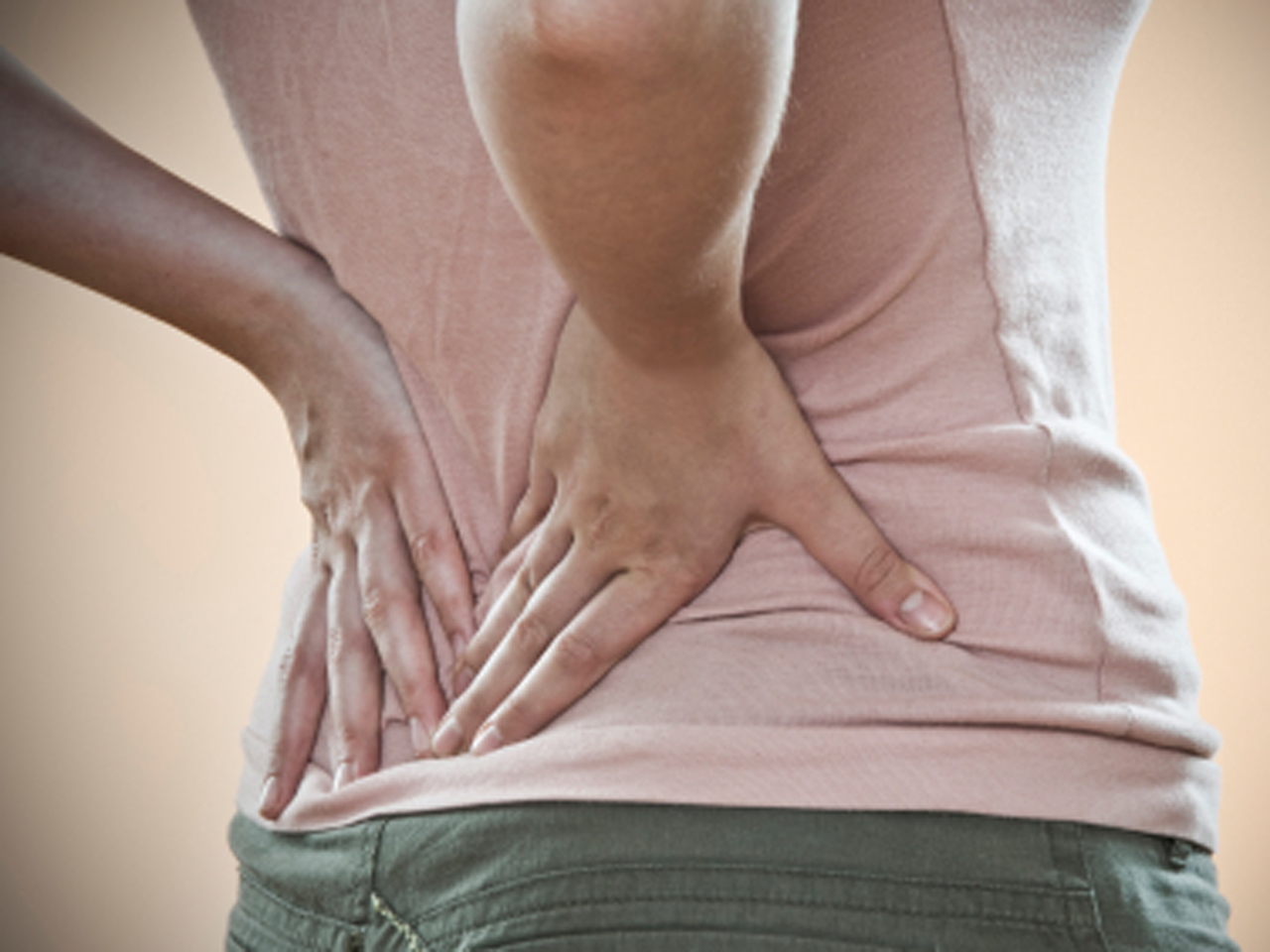 A Tennessee woman who complained to her doctor about her lower back pain received a diagnosis that won't be found in any medical books.

"He said 'I know what the problem is. It's ghetto booty,'" Terry Ragland told CBS affiliate WREG in Memphis, Tenn.

Ragland is complaining to the Tennessee Department of Health about Dr. Timothy Sweo for what she calls an "inappropriate" and "sexist" comment.

She said she couldn't believe that the doctor would give her that diagnosis. She even asked him again for clarification.

She then told an office manager what happened, and the staffer apologized for the comment. Sweo apologized to Ragland in a letter a few weeks later, explaining he was "trying to take a technical conversation regarding your lower back and make it less technical."

"It says to me he doubts what kind of intellect I have, how intelligent I am to be able to understand what he conveys to me in a medical term," she commented.

Sweo told WREG that Ragland had lumbar lordosis, which an inward curvature of the spine. Excessive curvature can lead to moderate to severe back pain.

"What I was trying to explain to that patient is that she has lumbar lordosis, which is a fancy name for the curve of the lower spine that makes the buttocks protrude more," he said. "In trying to explain that I said that she had ghetto booty and she didn't like that apparently. That was my attempt to explain why she had the back problem. It wasn't the whole problem but it was part of it and she got upset about it. You cannot cure lumbar lordosis."

He added that the term "ghetto booty" is not targeted toward a certain race or ethnicity, and he did not mean to offend anyone. Sweo admitted though that the term was "probably inappropriate," and he would not be using it anymore.

Sweo has never faced disciplinary action in Tennessee, but if the state finds that Ragland's claim is substantiated, it will be brought to the Board of Medical Examiners. They will decide if it warrants further disciplinary action.

"It's not endearing. It's not loving. It's not a compliment. It's wrong in every aspect and it's very demeaning," Ragland said.