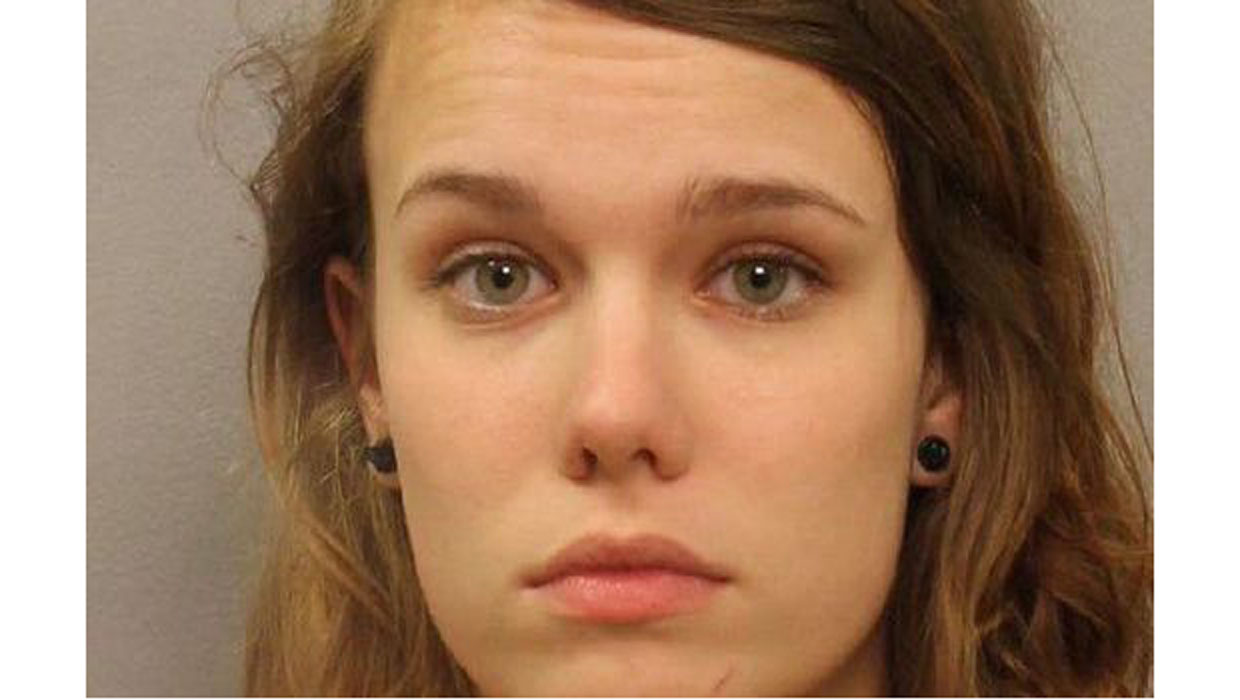 NASHVILLE, Tenn. - A headline in a Tennessee newspaper that read "Peyton Manning Arrested" may have caused some alarm and confusion among Denver Broncos supporters, reports CBS affiliate WTVF. Fortunately for sports fans, the Peyton Manning in question was not the five-time NFL Most Valuable Player.

An 18-year-old girl who shares the famous quarterback's name was one of two people arrested in Nashville early Monday morning after police allegedly found drugs in the car she was driving, according to The Tennessean. Police pulled Manning over for having her high beams on, according to an arrest warrant obtained by the paper.

The warrant states that the arresting officer smelled marijuana in the vehicle, and a subsequent search by police found two mason jars of pot along with baggies of cocaine dissolving in a cup of Coca-Cola.

Police also found text messages on Manning's phone that referenced cocaine use, and money discovered in the suspect's purse was consistent with bills used in a drug deal, according to the paper.

Manning was charged with possession of cocaine, pot and drug paraphernalia, The Tennessean reports. She is jailed on a $20,000 bond. Sowards is also facing drug charges, including a tampering with evidence charge for allegedly dumping cocaine into the Coke cup.