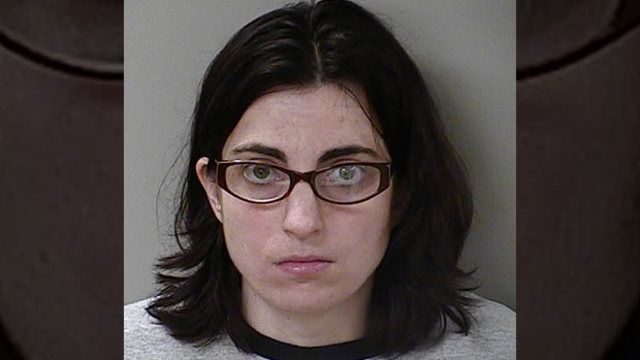 MURFREESBORO, Tenn. -- A Tennessee woman is charged with attempted first-degree murder for what investigators say was a failed abortion attempt.

The Daily News Journal reports Anna Yocca, of Murfreesboro, about 33 miles southeast of Nashville, was arrested on Wednesday. She is jailed on a $200,000 bond.

According to a Murfreesboro Police Department report, in September, Yocca, 31, filled a bathtub with water and attempted to self-abort with a coat hanger. She began bleeding and became worried about her safety.

"The whole time she was concerned for her health, her safety and never gave any attention to the health and safety to the unborn child," Sergeant Kyle Evans told CBS affiliate WTVF.

Her boyfriend took her to the hospital where doctors delivered a 24-week-old baby weighing just 1.5 pounds. Doctors told investigators the child will need medical support for the rest of his life because of the injuries he sustained.

WTVF reports that authorities say the baby had damage to the lungs, eyes, and heart.

"Those injuries will affect this child for the rest of his life, all caused at the hands of his own mother," Sgt. Evans told WTVF.

Yocca is due in court Dec. 21. Jail officials did not know whether she has an attorney.

The abortion debate has heated up since the Nov. 27 attack at a Planned Parenthood in Colorado Springs that killed three people.

Colorado Springs police have refused to discuss a motive for the fusillade, but there's mounting evidence to suggest suspect 57-year-old Robert Lewis Dear was deeply concerned about abortion, having rambled to authorities about "no more baby parts" after his arrest.

"I am guilty there will be no trial. I am a warrior for the babies," he said.