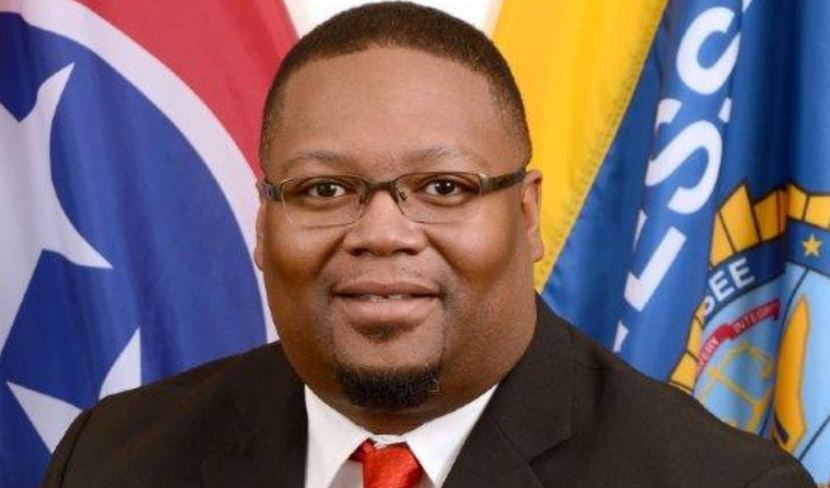 JACKSON, Tenn. -- A Tennessee Bureau of Investigation (TBI) agent has died following a shooting in Jackson, Tennessee, making him the first TBI agent to die in the line of duty, CBS Nashville affiliate WTVF reported.

Frazier was one of several agents assisting Jackson Metro Narcotics unit during the buy, Josh Devine of the TBI said in a press conference.

A subject in the backseat of Frazier's car pulled out a gun and tried to rob the him and an informant who was in the front passenger seat. The subject fired the gun once, hitting Frazier and ultimately killing him.

Shortly after the incident, police officers nearby arrested the subject in the Tinker Hill Cove area of Jackson. Charges are pending.

Devine said the TBI would continue to investigate the shooting.

This was Frazier's first year working with the TBI. He joined the agency after serving with the Millington Police Department, where he also served on a DEA task force.

"Agent Frazier was exactly what we look for in a TBI Agent: hard-working, enthusiastic, and dedicated to making Tennessee a better place to live," he said. "We are deeply saddened by his death and will work aggressively to investigate this case to its fullest. His commitment to our agency and public service will not be forgotten."