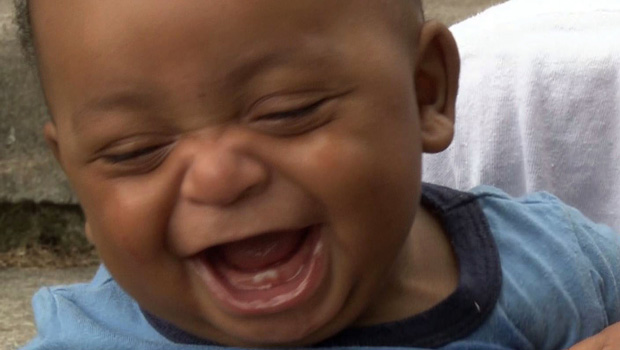 NEWPORT, Tenn. - An East Tennessee magistrate has been replaced months after ordering a baby's name changed from Messiah to Martin because she believes Messiah is a title held only by Jesus Christ.

Lu Ann Ballew was a child support magistrate, serving at the pleasure of the chief judge of Tennessee's fourth judicial district. Judge Duane Slone terminated Ballew on Friday and appointed a new magistrate. He did not return calls seeking comment, and his order does not explain why he ended Ballew's appointment.

Ballew, an attorney, still faces a March 3 hearing on accusations that her order to change Messiah's name violated Tennessee's Code of Judicial Conduct. Among other things, the code requires judges to perform all duties without bias or prejudice based on religion.

In a response to the Board of Judicial Conduct, Ballew has denied that her ruling was a violation.

The name change happened in August, when Jalessa Martin and Jawaan McCullough appeared before Ballew at a child support hearing in Newport about their 7-month-old son Messiah Martin. As part of the hearing, the father requested the baby's last name be changed to McCullough.

Ballew surprised both parents by ordering that the baby's name change to Martin McCullough, saying that the name Messiah was not in the baby's best interest. Her written order stated that "Labeling this child 'Messiah' places an undue burden on him that as a human being, he cannot fulfill."

She also said that the name would likely offend many residents of Cocke County, with its large Christian population.

That decision quickly made international news, prompting the Wisconsin-based Freedom from Religion Foundation to file a complaint with the Board of Judicial Conduct.

Ballew's decision was overturned in chancery court a month later, and both parents agreed to name the baby Messiah McCullough.