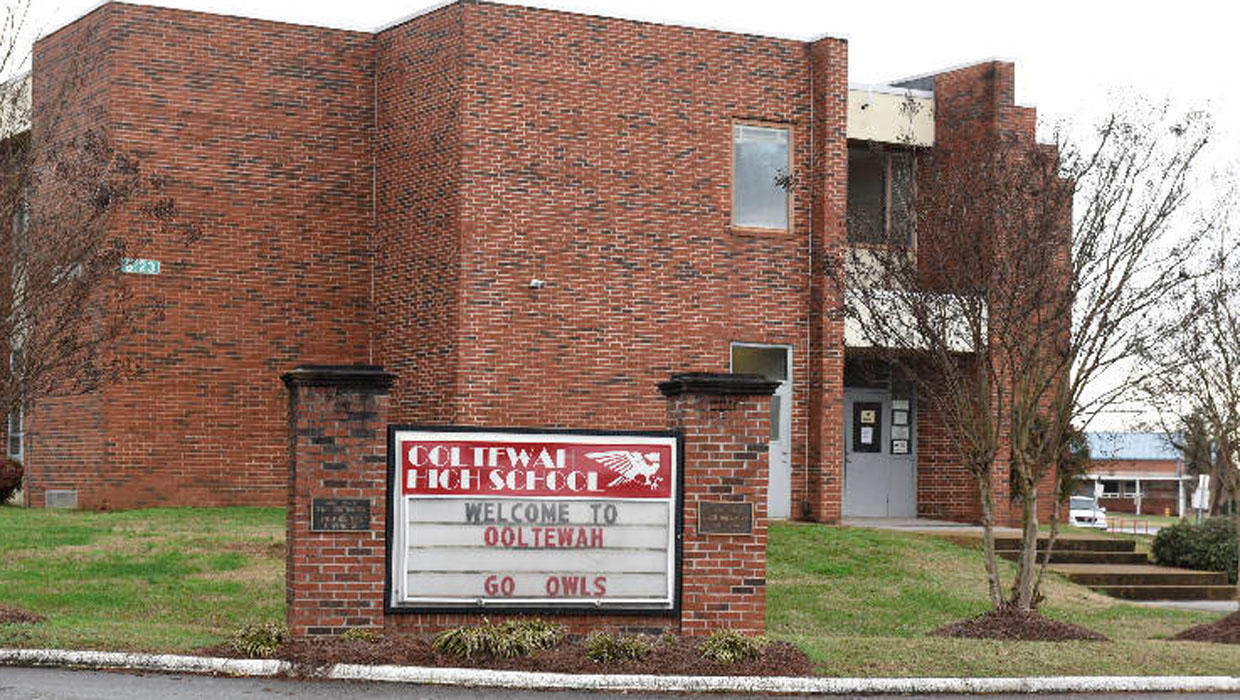 The person spoke on the condition of anonymity because the juvenile hearing Tuesday involving the Ooltewah High School students was closed to the public and no ruling was publicly announced immediately afterward. The names of the defendants haven’t been released because they were in juvenile court.

Gatlinburg police say the three Ooltewah players assaulted a freshmanDec. 22 while the team was participating in a holiday tournament in Gatlinburg, about 140 miles northeast of the suburban Chattanooga high school. Police say the boy required emergency surgery after older teammates held him down and assaulted him with a pool cue.

The case has also led to charges against Ooltewah High officials - and even the Gatlinburg detective who investigated the incident.

The charges involve testimony he offered at a Feb. 15 preliminary hearing in Hamilton County for three Ooltewah High officials who were facing charges of failing to report suspected child sex abuse to the proper authorities. Burns did not testify Tuesday.