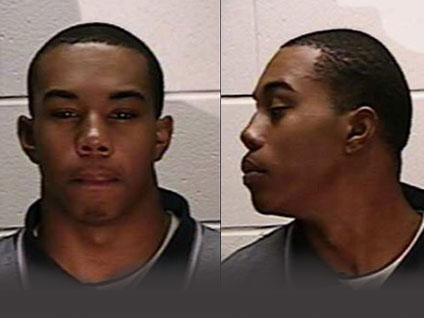 On April 7, Ya Ya and Le Le, pandas from China were sent packing to the Memphis Zoo.

In a unique agreement with the Chinese government, the two pandas will call Memphis their home for the next 10 years, as research is done to help save their environment and unlock the secrets of their feeding habits.

Matt Thompson, Asst. Curator of Mammals at the Memphis Zoo, explained on The Early Show that part of the agreement of the two country will send $1.2 million to the panda conservation and reforestation in China. He says part of the application process was to provide research projects to start and work on in China.

Two American teams went to China — one to Beijing and one to Changquing — and they began working with keepers there to find out as much as possible about panda's behavior.

Pandas are peaceful creatures, but they can be aggressive. Their jaws are very strong for crunching bamboo. And, they have hands with modified thumbs to grab things.

A panda eats all the time, consuming 70 pounds of bamboo a day — eating an enormous amount of the grass to obtain the nutrients the pandas' need.

Thompson explains that not much is know about pandas' diet. While other zoos with pandas have focused on panda behavior, the Memphis Zoo will look at the nutrition pandas get. At certain times of year, they eat certain types of bamboo and at other times they eat just the shoots, or the stalks or the leaves, according to the latest studies.

Everything that the pandas eat in Memphis will be weighed and measured, says Thompson. The scientist there will try and determine the "energy content" in bamboo. And, in one experiment, they will put out seven species of bamboo and see what they pick.

There is an estimated 1000 pandas in the wild. And their habitat has been destroyed by logging and the encroachment of civilization. Because of the destruction of their natural home, pandas have been forced into higher, isolated pockets. However, Thompson thinks the numbers are holding steady.