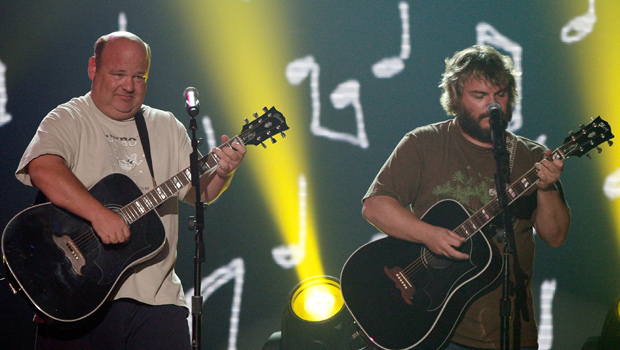 (CBS News) Jack Black and Kyle Gass are back.

After a six year hiatus from making music, Tenacious D will be touring and releasing a new album this spring.

Pictures: They're with the band

In addition to the announcement, the duo released a new video, "To Be The Best," which is a comedic look at the two have been up to for the last few years when they weren't recording. The video features cameos from Dave Grohl, Josh Groban, Jimmy Kimmel, Maria Menounos, Tim Robbins and Val Kilmer.

The band kicks off its tour at the end of May in Santa Barbara, Calif. Click here for a complete list of tour dates.