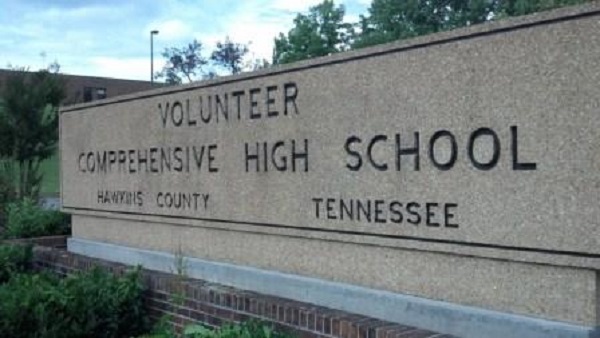 The boys, then 16 and 17, were charged in 2014 after authorities seized weapons and journals detailing their plans for Volunteer High School in Church Hill. Officials said the boys had studied the Colorado shooting.

The statement said details of the plea agreement are sealed, and both boys will remain under juvenile court jurisdiction until age 18. Their names have not been released.