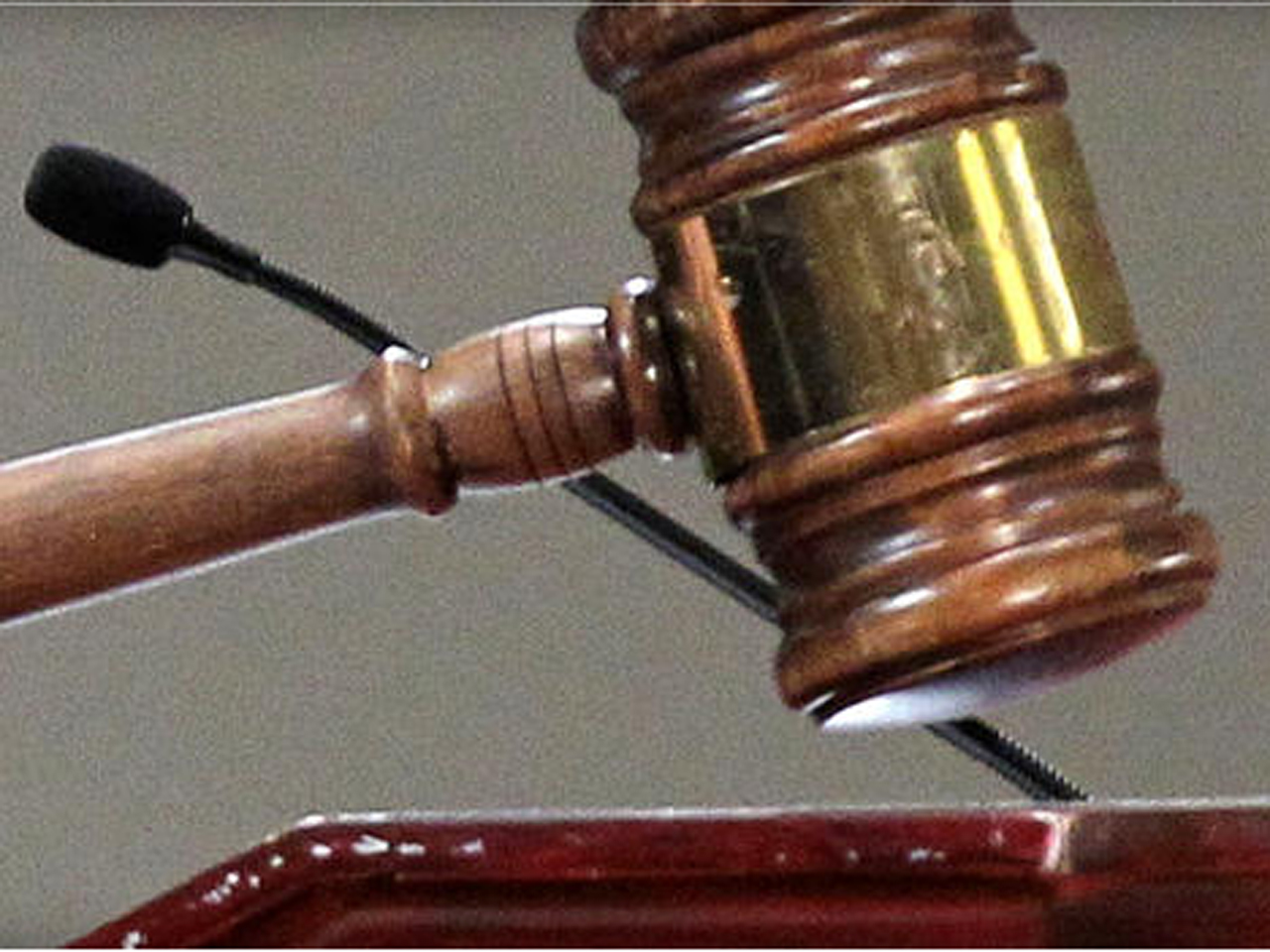 GRETNA, La. - A 13-year-old Terrytown, La. boy who admitted killing his 5-year-old half-sister while practicing wrestling moves was sentenced Tuesday to three years in a secure juvenile facility with credit for time served.

The New Orleans Advocate reports the teenager's defense team had argued he be offered rehabilitation services in the community.

But Judge Andrea Janzen told the teenager's attorney that he had given her no evidence to explain how or why the child - described as jovial and outgoing by church members - was so disrespectful and angry at home.

"I just don't have any information to support that kind of behavior and that is very troubling to me," she said of the boy, who glowered and balled his fists at his stepfather when attorneys approached the bench.

The boy's stepfather, who is also the father of the 5-year-old victim, had just described how the defendant refused to let him in the door and acted disrespectfully to his mother.

The boy will get credit for the time he has served since July and Janzen recommended he be sent to the Bridge City Center for Youth so he could get support from his family and members of his church.

Several church members offered to help, including an elderly woman who volunteered to take the boy into her home because he could not go back to his home. The boy's stepfather has said he will not allow the teenager to return.

Janzen ordered parish agencies to put together a treatment plan for the teenager, including anger, grief and victim awareness therapy. She told him if he stays out of trouble and responds to his therapy, she can shorten his time in the secure facility and release him to community treatment.

Janzen expressed sympathy for the family and praised the church members who stepped forward, but said she couldn't put the boy back in a home setting right away. "It pains me to put a 13-year-old into a secure facility," she said. "It pains me."

In a hand-written admission last month, the teenager said he used moves named for wrestlers he saw on TV when he slammed his body or elbow into the little girl's torso multiple times, stopping only when their mother called to check on him and his sister.

After about 30 minutes, the 13-year-old said the 5-year-old was on the bathroom floor complaining that her stomach was hurting. A short time later, he said he noticed the girl was not breathing, at which time he called 911.

While probation officers testified the teenager had shown no remorse or grief, Janzen said she believed the boy, who was left by his mother in Haiti in 2006 only to be taken from his father and reunited with his mother here in 2010, does feel remorse.

"This child has had tremendous separation issues and I have no doubt that has caused him grief and trauma," she said.

Janzen said there will need to be family counseling, and that the child's mother and stepfather should undergo couples therapy.

Outside the courthouse, the defendant's mother said she agreed with the judge's ruling, even though she had advocated for him to be placed in the community. She said she thinks of her daughter constantly, but will do everything she can for her son, whom she said she forgives.

"A mother must live for her kids," she said.