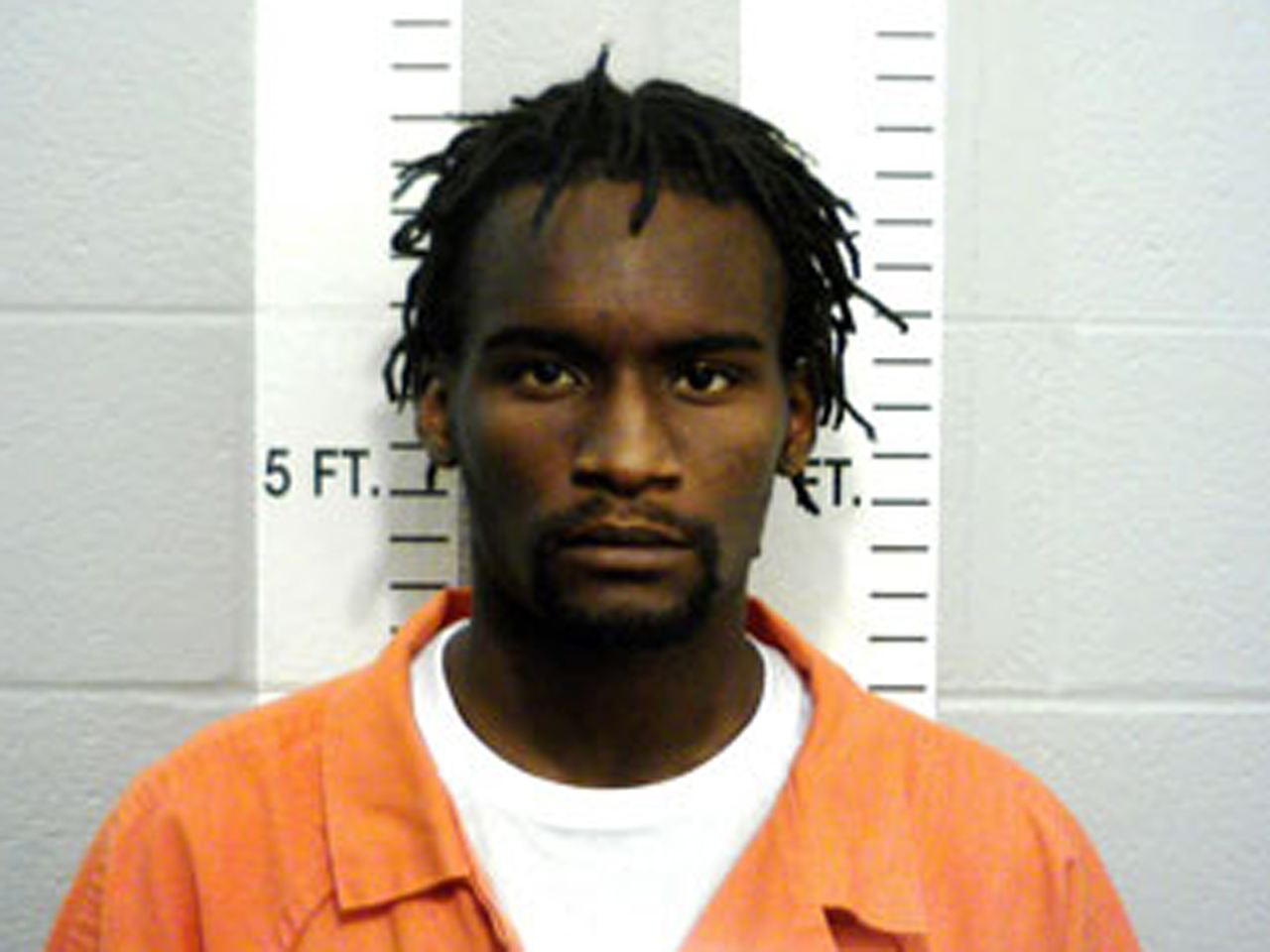 A teen on a two-day crime spree was shot and killed by Ardmore, Okla. police Thursday night after shooting  at least four people, including two agents of the Bureau of Alcochol, Tobacco and Firearms (ATF), Ardmore officers say.

None of the injuries suffered by the people shot by Henry Jackson, 18, was life-threatening, authorities say.

CBS Sherman, Texas affiliate KXII-TV cites police as saying Jackson shot a 19-year-old woman as she was leaving her Ardmore home Wednesday night. They say she was in the back seat of a friend's car when Jackson approached wearing a black hoodie and ski mask and knocked on the window before shooting her in the arm. She was taken to a hospital in good condition.

On Thursday, KXII reports police say, Jackson got into a scrape with an unnamed person who he shot in the hip. That person was airlifted to an Oklahoma City hospital and has since been released.

While Ardmore officers were searching for Jackson, two ATF agents who happened to be nearby found a vehicle Jackson was believed to be in and Jackson opened fire on the agents, injuring both, police say.

One was treated at the scene and the other was taken to a hospital with minor injuries.

Thursday night, Ardmore officers were searching a neighborhood where they believed Jackson was hiding when, authorities say, Jackson was spotted in a silver Ford Taurus.

According to police, the officers gave chase, Jackson began shooting, and the officers fired back, hitting Jackson several times. He was pronounced dead at the scene. The Ardmore officers weren't hurt.