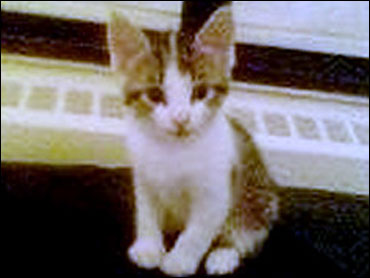 NEW YORK (CBS/AP) Cheyenne Cherry, 17, pled guilty to charges of animal cruelty and attempted burglary on Wednesday, and admitted she didn't let a kitten out of an oven after a friend put the animal inside and let it roast to death.

Authorities say the pair ransacked a Bronx, NY apartment before putting the cat, Tiger Lily, in the oven, where it cried and scratched before dying.

While in court, Cherry was confronted by animal activists holding signs and posters against the killing.

"It's dead, bitch!" snapped the unabashed teen to a row of animal activists in court, according to the New York Daily News. Reportedly Cherry also stuck her tongue out to them while leaving the courtroom. 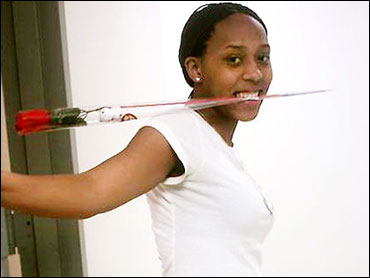 Cherry's 14-year-old friend was charged with aggravated animal cruelty and burglary in the May 6 incident.

After Cherry was arrested, she reportedly told officers that the killing was "just a joke." That "joke" cost Cherry a year in jail.