At first glance, Matthew Kushnick is just one of the thousands of brave firefighters pitching in on the rescue and recovery effort.

"We were there for a good hour or 2 'til the building finally came down, and then we resumed digging with the bucket brigade," says Kushnick.

But you don't have to look too closely to see that Matthew isn't a fireman at all. He's only 16 years old.

He's probably one of the only rescue guys at the World Trade Center scene that has a curfew.

"Yeah, that's why I try to get there early," says Kushnick.

So what's a kid with a curfew doing down at ground zero?

Matthew's part of a volunteer ambulance corps in Queens, New York. "I've been trained in mostly everything that a regular EMT would know," says Kushnick, "CPR, bleeding, traumas, car accidents."

While he's trained to help trauma victims, Matthew's been given no authority to assist in the recovery effort. That, however, hasn't stopped him.

He says, "No, not at all. But I don't look at it that way. I think I'm old enough to make my own decisions."

Since the attack he's been at the scene twice. "Right now it looks just like smoke, but when you're right up faced with that debris it's a totally different emotion," Kushnick says.

Matthew's had this fascination with firefighting since he was a boy. Showing pictures from his childhood, he says, "This was me when I was like 6 years old . . . loved fire trucks."

His mother, Lisa Kushnick, says, "He would get on his bicycle and follow the trucks to the scene and hang out and try to help out."

Today once again he's decided to cross police lines to help firefighters. He says there's no convincing him not to go in. "I feel I owe it to the firemen who put their lives on the line to save those people from that building," says Matt.

In the end, Matthew's good intentions got him into trouble. He was stopped by military police who said they'd put him in cuffs for impersonating a fireman. He was then detained and questioned before authorities released him with a warning never to come back--at least until he's sworn in as an official member of the New York City Fire Department.
©MMII CBS Worldwide Inc. All Rights Reserved. This material may not be published, broadcast, rewritten, or redistributed 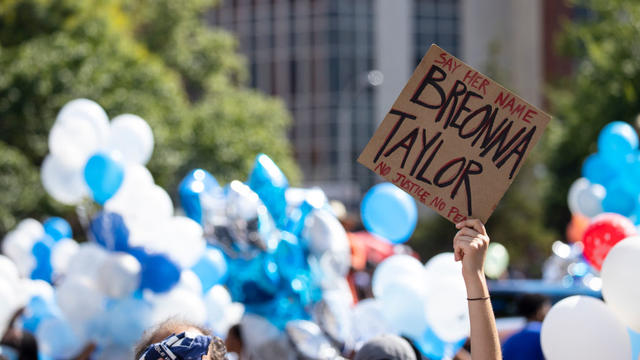 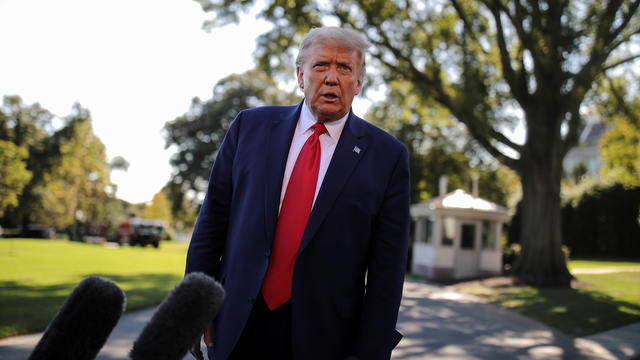 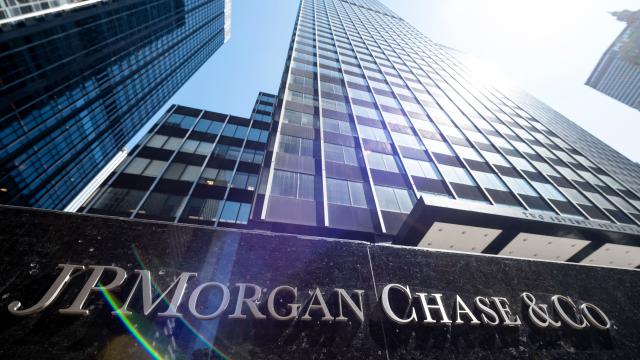