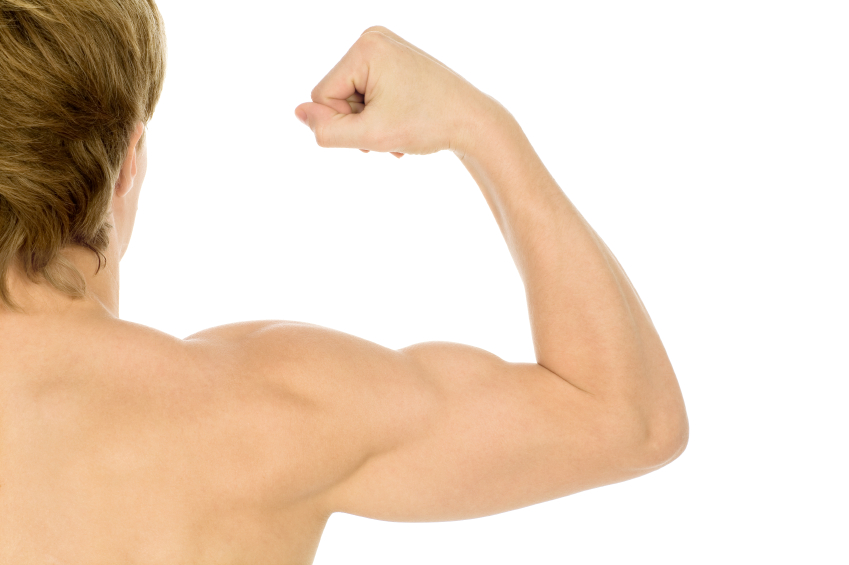 The number of American teens who say they've used synthetic growth hormones (hGH) appears to be rising at an alarming rate. A new report says use of the performance-enhancing substance among teens more than doubled between 2012 and 2013.

According to the report, released today by the Partnership for Drug-Free Kids, 11 percent of teens in grades 9 through 12 reported in 2013 that they had used synthetic human growth hormones without a prescription at least once in their lives, compared with 5 percent of teens in 2012.

Use was more common in boys than in girls. The researchers found 12 percent of boys and 9 percent of girls reported having used synthetic hGH and steroids without prescription.

"These new data point to a troubling development among today's teens," Steve Pasierb, President and CEO of the Partnership for Drug-Free Kids, said in a statement. "Young people are seeking out and using performance-enhancing substances like synthetic hGH - and supplements purporting to contain hGH - hoping to improve athletic performance or body appearance without really knowing what substances they are putting into their bodies."

Human growth hormone occurs in its natural form in the body, stimulating growth and cell production in children and teens and helping regulate body composition. Synthetic human growth hormone has been available in the U.S since 1985, and has a number of medical uses. It may be prescribed to treat muscle-wasting disease associated with HIV/AIDS, adult deficiency due to rare pituitary tumors or their treatment, adult short bowel syndrome, and long-term treatment of short stature in children and adolescents.

However, some people, including teens, use the substance illicitly to achieve effects that one can get from using anabolic steroids for athletic looks and performance.

The percentage of teens who reported being aware of online marketing of steroids and synthetic hGH rose from 17 percent in 2012 to 22 percent in 2013.

"Given the current regulatory framework of the supplement industry, and the amount of products being marketed and sold online, it is difficult if not impossible to know what exactly is contained in these products teens are consuming," Pasierb said.

Another area of concern is that, compared with previous years, teens are now less likely to associate the use of performance-enhancing drugs with great or moderate risk, when in fact they can have serious side effects.

"The implication for parents, healthcare professionals, policy makers and regulators is that this is an area of apparently growing interest, involvement and potential danger to teens," Pasierb said. He called for "serious evaluation of the areas in which current controls on manufacturing and marketing are failing to prevent the use of these products by teens."

"What I encounter when talking to teens is the significant pressure they feel to excel," in areas such as sports, school, social status or appearance, a former professional cyclist and anti-doping advocate, Tyler Hamilton, who gave back his Olympic Gold medal after admitting to performance-enhancing drug use throughout his career, said in a statement.

"The study provides a good opportunity for parents and other influential figures in their lives to realize what teens are facing and reinforce a message of unconditional love and acceptance," Hamilton said.