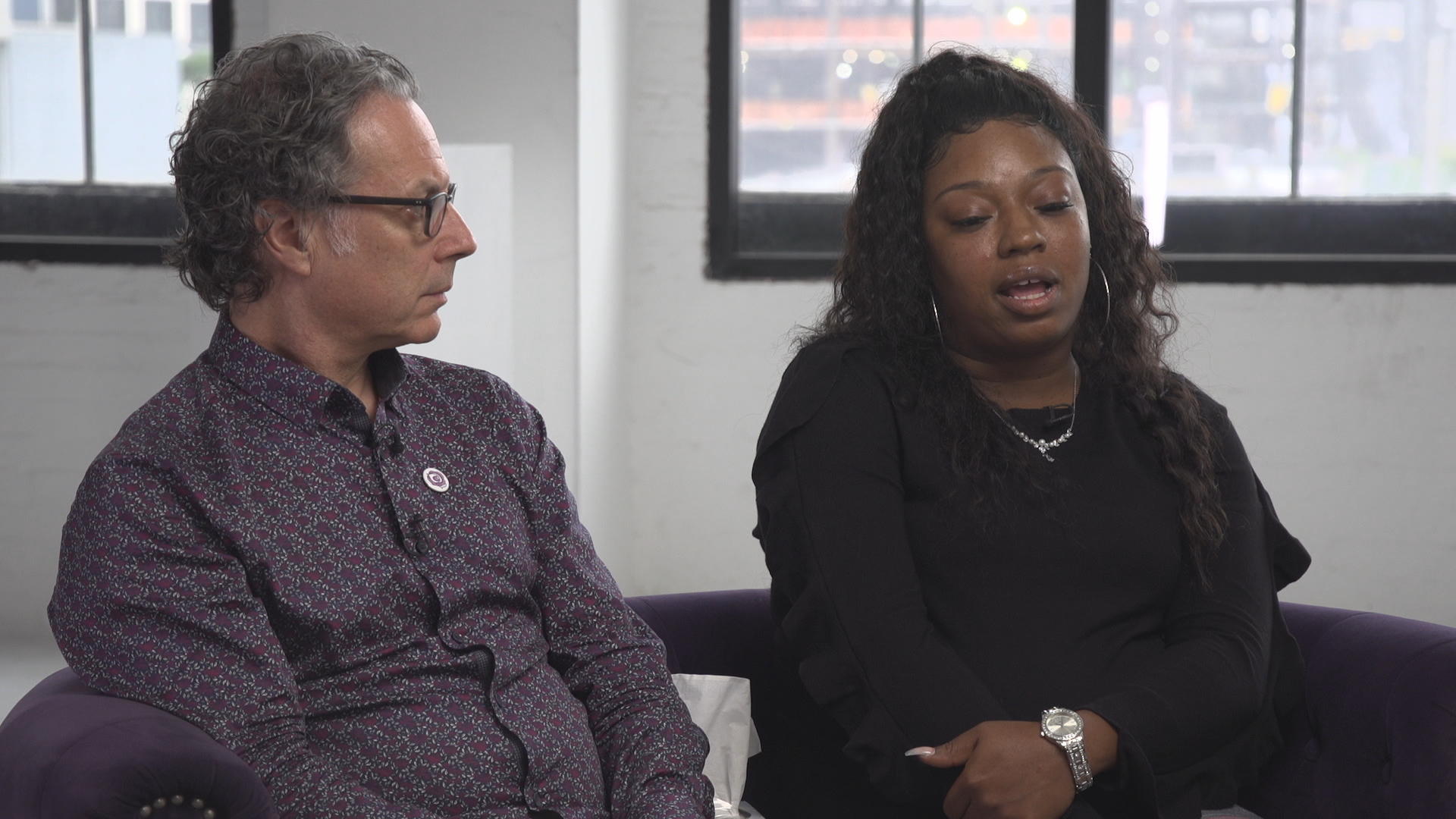 As teen suicides increase across the country, experts and parents say bullying and social media have both contributed to the rise. But in many cases, people who die by suicide also had mental health issues.

Suicide is the second leading cause of death among teenagers in the United States, according to the Centers for Disease Control and Prevention. A recent CDC study found that teen suicide jumped 56% from 2007 to 2017.

Parents whose teenagers died by suicide spoke with CBS News correspondent Jericka Duncan about the challenges their children faced and what the warning signs were. Each of them hope speaking up about their children will help prevent other teen suicides.

Ian Russell believes social media is partly responsible for the death of his 14-year-old daughter, Molly, who he described as "one of the most caring people." He said he and his family "had no idea" Molly was suffering.

"The only thing that we did find was on social media … which invited people who were depressed into a club," he said. "It invited people who may have been self-harming into a club. It normalized those behaviors. … It just said time and time again, I'm a lost cause, you're a lost cause. Join our club. And I do think she had a sense of complete worthlessness at the end of her life."

Camika Shelby, whose 15-year-old son, Nigel, died earlier this year after coming out as gay, knew Nigel was thinking about suicide, but thought he was doing better after seeing a therapist.

"He had started … doing normal stuff again, wanting to play with his friends," she said. "And at that moment when I finally started to let up and I thought he was okay, that's when he really wasn't."

Russell said the warning signs are hard to detect. Some of the signs to look for are isolation, anxiety, substance use, mood swings, and erratic sleep patterns.

"The warning signs were a teenager spending a bit more time in her bedroom," he said. "Separating that slightly normal awkward behavior that a teenager has as they grow up … from the warning signs that can alert a parent to the dangers of anxiety, depression or suicide, I think is so hard for any parent to do."

But speaking up more about the issue can make a difference, Shelby hopes. "I want to be able to talk about Nigel's story in hopes that it helps the next kid or the next parent … because I know he would have wanted me to," she said.

CBS This Morning: Stop The Stigma

Minnesota youth unpack their trauma: "We don't have to be stuck"

"CBS This Morning": Stop the Stigma