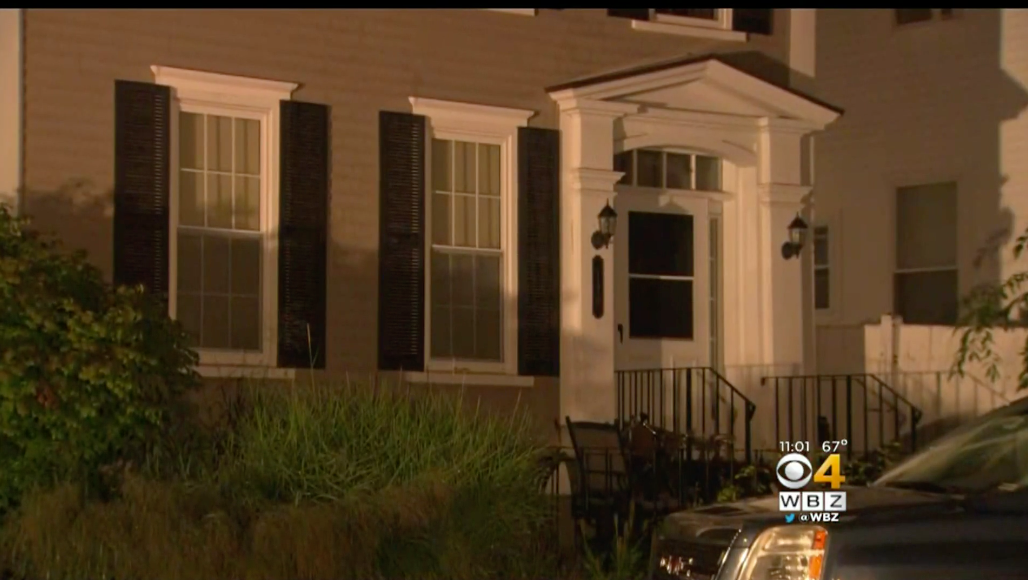 PORTSMOUTH, N.H. – A teenager on his way to a party went to the wrong address and was shot at by a homeowner who thought the teen was an intruder, CBS Boston reports.

No injuries were reported in the incident, which happened at around 3:30 a.m. Saturday.

Police said the teenager was invited to an event over a social media site, but had the wrong address.

The homeowner woke up, startled after hearing someone entering their home, and called police.

Police officers were on a street nearby for a motor vehicle stop when they heard gunshots in the area and responded to the scene.

Police said the shot was fired at the vehicle as it sped away, but Cavanaugh gave a different account, saying it happened after the vehicle accelerated towards them at a high speed.

"In a last resort action of self defense, in an effort to disable the vehicle, and neutralize an immediate threat to our lives, the vehicle was fired upon as it approached and passed us. Not as it fled," she said.