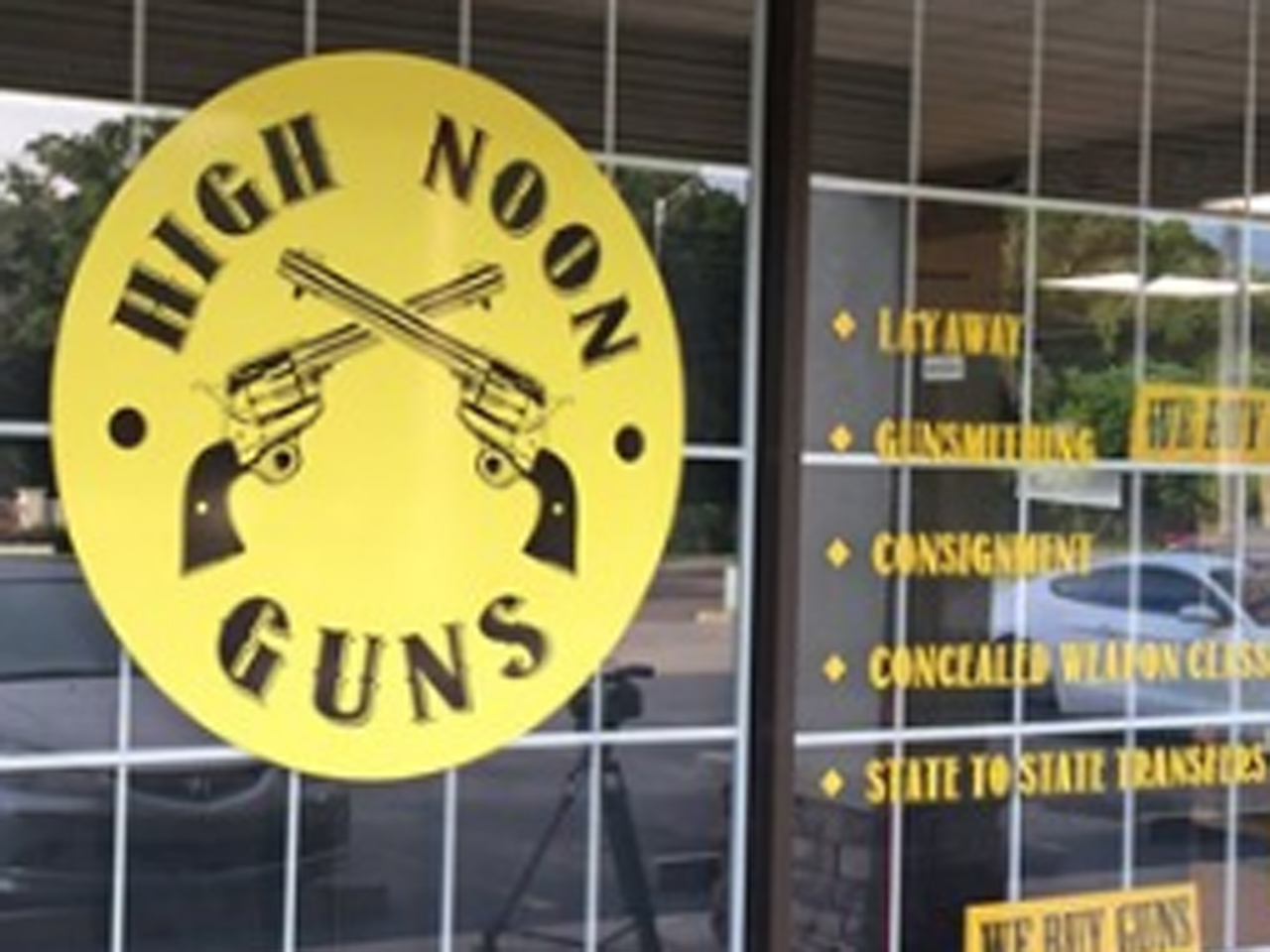 The victim was rushed to Sarasota Memorial Hospital, where he later died from his injuries.

No details were released about the incident, including the type of gun involved.

"It's quite surprising, because the owners are very professional," said Goichi Matsumoto who works in the same shopping plaza and has shot in the range before. "I wouldn't have thought something like this would happen here."

On the shop's Facebook page last month, there was a post of a meme of a child holding a rifle with the words, "Properly trained kids don't have accidents."

The page said, "At High Noon Guns, we are firm believers that safety comes first. And part of that is ensuring we teach our children gun safety."

The shop's website says anyone 14 and under can shoot for free on the gun range when accompanied by a parent or guardian.

EDITOR'S NOTE: An earlier version of this story incorrectly stated the teen had shot himself.