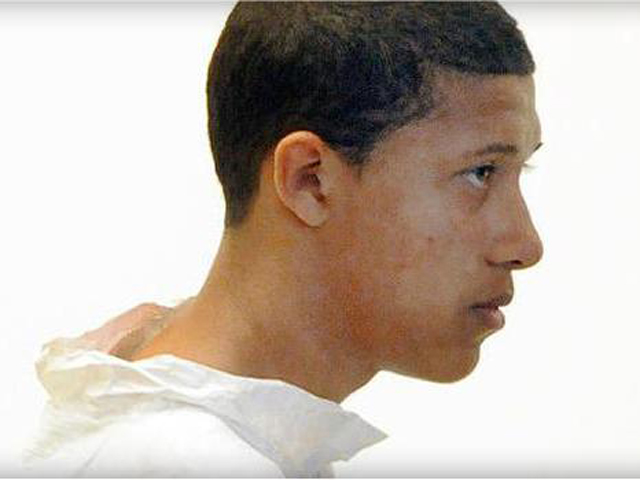 SALEM, Mass. - A 14-year-old Massachusetts boy is set to be arraigned on murder, aggravated rape and armed robbery charges Wednesday afternoon in the killing of his high school math teacher.

Philip Chism is accused in the Oct. 22 death of Colleen Ritzer, a popular teacher at Danvers High School. The 24-year-old woman was found in the woods near the school with her throat slit and a note reading, "I hate you all."

According to court documents, Chism robbed Ritzer of her cellphone, credit cards and underwear. He allegedly used a box cutter as a weapon and sexually assaulted her with an object.

Chism had recently moved to Massachusetts from Clarksville, Tenn.

Police have not released a motive for Ritzer's killing.