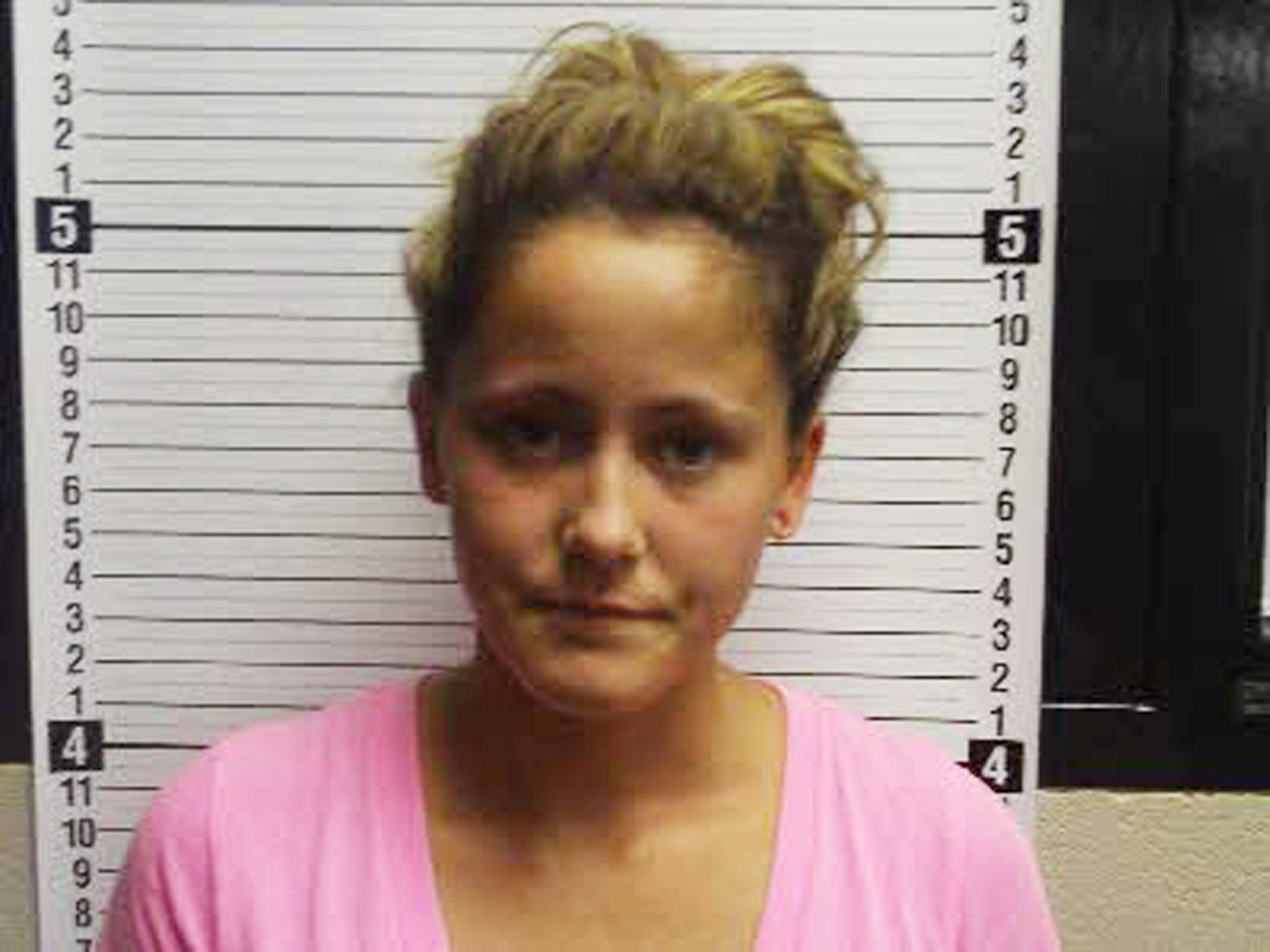 (CBS) - Jenelle Evans, from MTV's reality TV show "Teen Mom 2," has been sentenced to probation and community service for her role in a fight caught on video that vent viral on the internet.

A judge found Evans guilty Friday of a misdemeanor, fighting in public, and sentenced the 19-year-old reality star to 30 days suspended sentence, 12 months of probation and a $100 fine, reports US Weekly.

The 19-year-old Evans was reportedly charged in March with disorderly conduct for fighting with Britany Truett and Brittany Maggard. A video of the fight in Oak Island, NC surfaced online.

Evan's attorney Dusting R.T. Sullivan says he is satisfied with the outcome of the sentencing.

"I told Jenelle I have never been happy about losing a trial, but you are the first," he told US Weekly.

Evans also appeared pleased by the outcome and Tweeted "F--k yes. !!!!! I WINNNNNNN ;)" shortly after the trial.

Truett and Maggard were given the same sentence as Evans, according to US Weekly. In addition, the three women were reportedly ordered to complete 24 hours of community service and attend anger management.

In April, only one month after the fight, Evans was given 12 months of probation and community service for a drug paraphernalia charge. She completed her stay at a Malibu rehab treatment center but had previously violated her probation twice. Most recently, Evans tested positive for marijuana and opiates during an August meeting with her parole officer.

Evans will be back in court Sept. 28 for in connection to her remaining probation violations.