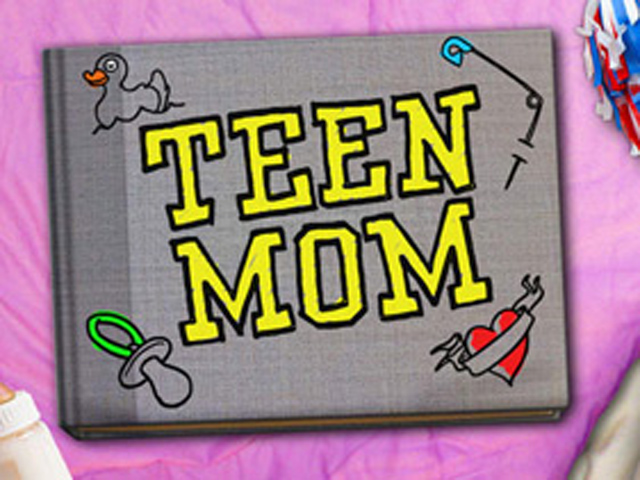 (CBS) WEST VIRGINIA - TMZ is reporting that Leah Messer, one of the stars of MTV's "Teen Mom 2" series, was ambushed and attacked by three women outside a West Virginia movie theater last weekend.

Sources say the 19-year-old mother of twins was leaving the theater with fiance Jeremy Calvert on Sunday night when she was heckled by an older woman, who followed the couple and called Messer names.

Messer reportedly tried to ignore the woman but things got worse when two other women appeared and began assaulting the teen.

Calvert and a security guard were finally able to wrestle the three women away from Messer, but not before they allegedly did "considerable" damage to her face and neck as shown by  photos published on TMZ.

Messer says she did not recognize any of her attackers. Her mother went on Twitter immediately afterward demanding the public's help in identifying her assailants, TMZ reports.

The Long Island Press reports people who are close to Messer and have knowledge of the assault say the reality star is planning to follow up with the attack and file a report with police officers.