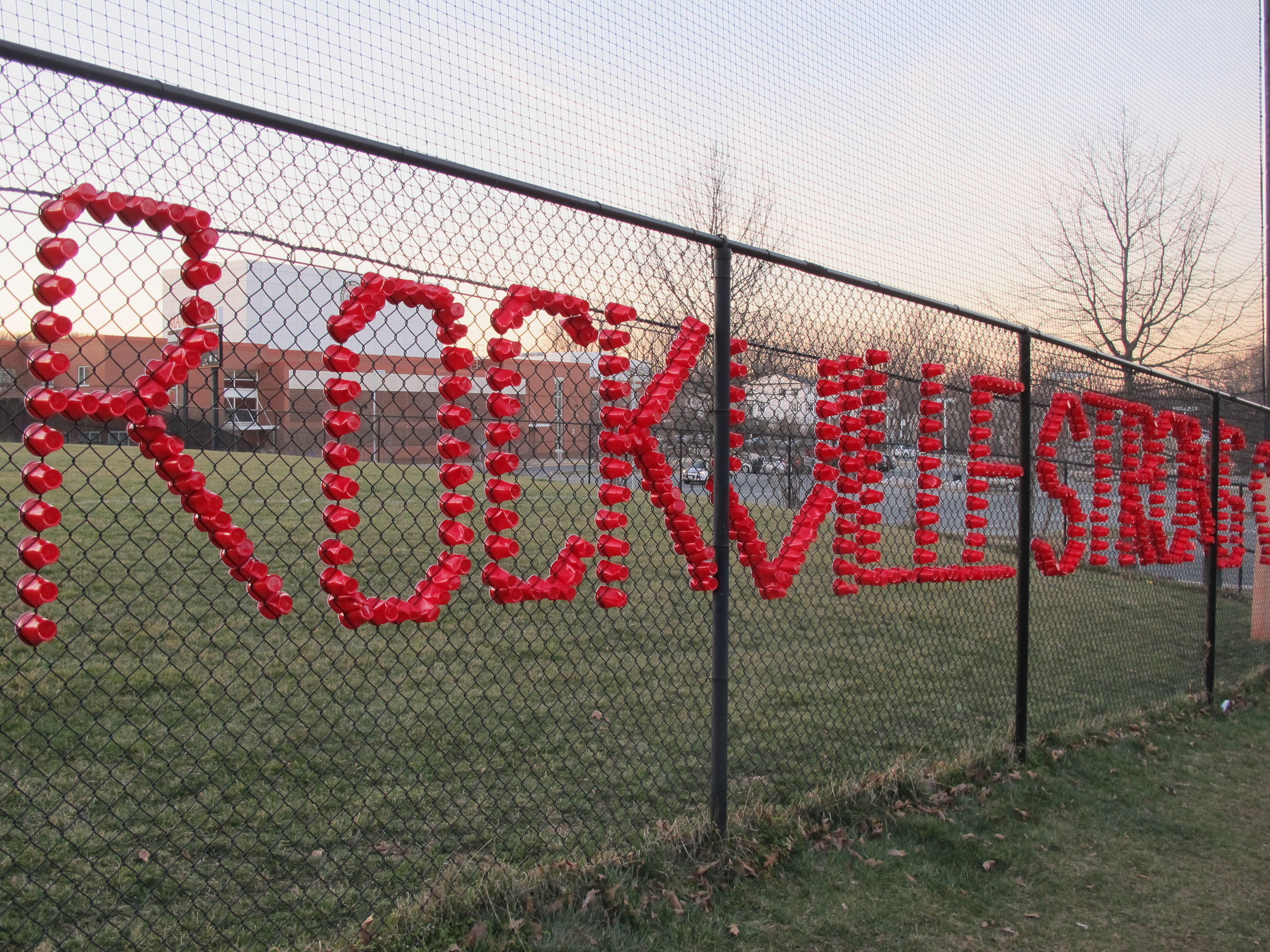 ROCKVILLE, Md. -- Attorneys for a teenager accused of raping a 14-year-old girl in a high school bathroom say the sex was consensual.

Seventeen-year-old Jose Montano and 18-year-old Henry Sanchez are both charged with rape. Police say they took turns sexually assaulting the girl at Rockville High School. The case received national attention after the White House called it an example of why President Donald Trump wants to crack down on illegal immigration. Officials said Sanchez came to the U.S. from Guatemala illegally.

In a court filing Monday, Sanchez’ lawyer Andrew Jezic said the girl agreed in text messages to have sex with Montano.

CBS affiliate WUSA-TV reports Jezic said he has seen the texts between Montano and the alleged victim.

“There was an agreement the night before and also actions taken by both of them to meet in the middle of the morning for one purpose, for a sexual liaison,” Jezic said.

Jezic said “the evidence will show” that the victim was not “completely helpless,” WUSA-TV reports.

Montano’s being charged as an adult.

Immigration officials said Monday that Sanchez’s father was arrested after a review of his status in the United States.

Correction: An earlier version of this story incorrectly described Andrew Jezic as the lawyer for Jose Montano. Jezic represents Henry Sanchez. We regret the error.