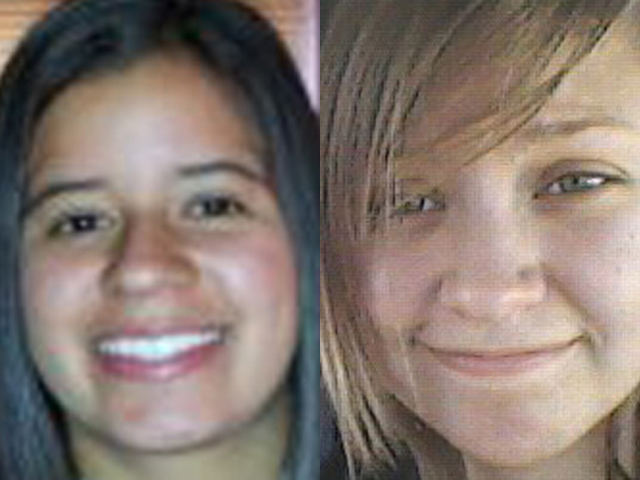 (CBS/KZTV) PORTLAND, Texas - Police have not yet made any arrests in the weekend shooting of two south Texas teens at a Portland park. According to CBS affiliate KZTV, two visitors to the Violet Andrews Park found the women's bodies lying in the grass.

Mollie Judith Olgin,19, was pronounced dead at the scene and her apparent girlfriend, 18-year-old Mary Christine Chapa, was hospitalized with a gunshot wound to the head.

Chapa was reportedly listed in serious but stable condition.

KZTV reports investigators believe they teens were shot around midnight on Friday. They were found about 9 hours later Saturday morning.

According to the Corpus Christi Caller-Times, police say the women likely walked with their attacker down a trail and into knee deep grass. This is where authorities believe they were shot with a large caliber handgun.

Friends of the women said the two had been dating for about five months, KZTV reports.

Investigators reportedly do not believe this was a random incident but have not named a potential motive.

Editors note: The original version of this story featured a photo that had been modified prior to CBSNews.com's acquisition and use of it.