Teens who drink or use drugs are much more likely to have sex and to have it at a younger age, reports CBS News Correspondent John Hartge, putting them at greater risk for sexually transmitted diseases and pregnancy.

The new report, released Tuesday, also warns that such teenagers are more likely to have several partners than teens who abstain from booze and drugs.

Joseph Califano, head of the National Center on Addiction and Substance Abuse at Columbia University, told CBS Radio News this report has a clear message for parents.

"If you find your teen is drinking or using drugs, you must talk to that child about sexual activity as well," he said.

The report is a result of a two-year study.

Teens who are 14 and younger and drink are twice as likely to have sex than those who don't in the same age group. The risk is doubled for 14-year-old teens using drugs, said the report from the Center on Addiction and Substance Abuse at Columbia University.

"While it's clear that teens who drink and use drugs are likelier to have sexual intercourse at earlier ages and with many partners, it is not clear which starts first - sexual intercourse or drinking and drug abuse," said Califano.

The CASA findings are based on national data of more than 34,000 teen-agers. 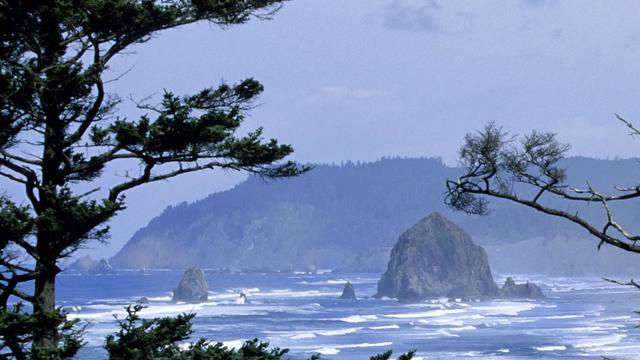 Man falls to death while posing for photo on Oregon cliff

Steven Gastelum climbed a tree on the cliff's edge to pose for a photo when the limb broke, the Oregon State Police said. 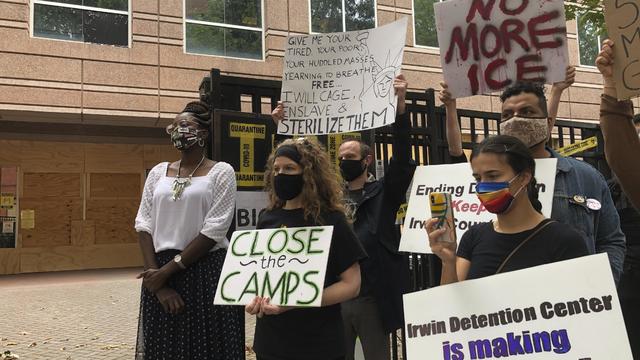 A former nurse at a privately run detention center in Georgia said women in ICE custody were sterilized without understanding why.