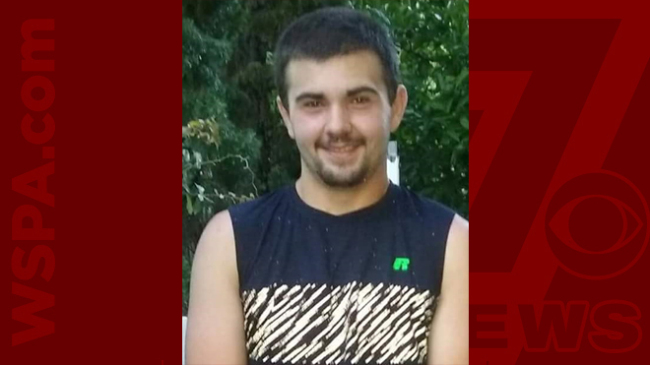 Rutherford County deputies said the teen went under the water and did not resurface. He has been identified as Preston Johnston of Spindale.

Deputies said two children started having problems in the river and Johnston jumped into the river to save them, WSPA reported. He was able to help at least one of the juveniles before going under the water and never resurfacing.

His body was recovered by a dive team a few hours later.

The Rutherford County Sheriff's Office said none of the four children who were with Johnston were injured and they were all returned to their families.