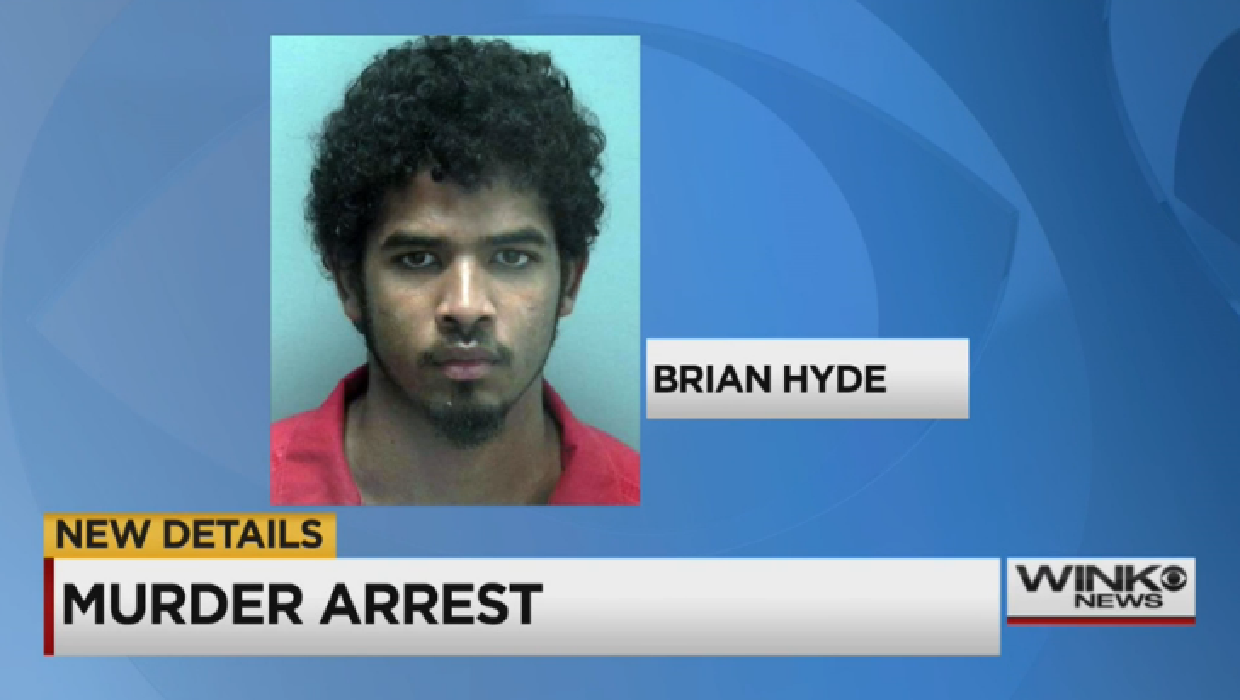 LEHIGH ACRES, Fla. - A 19-year-old is accused of killing his aunt, cousin and another man in Florida, reports CBS affiliate WINK.

"This was an extremely violent scene, even for us," Sands told the station. "This scene was unimaginable, what happened."

Hyde was arrested a few hours after the bodies were discovered. Authorities say he was pulled over by Fort Myers police for driving on the wrong side of the road.

A police report indicates Hyde had blood on his pants, shoes, hands and feet and when authorities traced his vehicle, they found it was registered to Dorla Pitts, reports the station.

"A backpack full of male laundered clothes was located in the back seat along with several pairs of shoes, making it appear as if Hyde was about to flee the area," the police report says, according to the station.

According to Sands, Hyde is an illegal alien from Belize who entered the country through Texas several months ago. Deportation proceedings were in progress when he was arrested, Sands said.