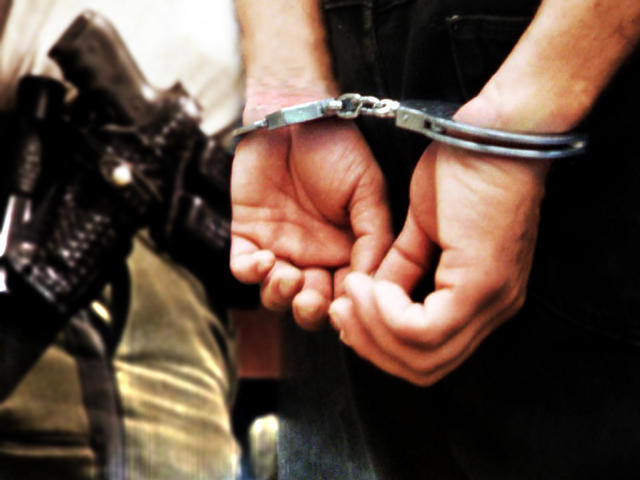 Three men and two juveniles were arrested Tuesday on suspicion of breaking into a Florida home and snorting the ashes of a man and two Great Danes.

Why? Police say the suspects thought the ashes were cocaine.

According to the Marion County Sheriff's Office, a woman returned to her home in Silver Springs Shores, Fla. on Dec. 15 and discovered several items missing, including electronics, jewelry and the ashes of her father and two Great Danes.

During an investigation, detectives learned that the ashes were taken because the suspects mistook them for cocaine, officials told CBS affiliate WKMG.

According to detectives, the suspects disposed of the ashes after realizing what they were. The Marion County Sheriff's Office dive team eventually located the ashes in a lake.

Soroa faces seven charges and has a bond of $17,000. Andaluz faces six charges with a bond of $11,500. Marrero faces four charges with bond at $9,000. The two juveniles face charges that include attempted residential burglary and impairing a phone line to a home.

In a different incident, detectives charged all five suspects with attempted residential burglary and impairing the phone line to a home in the same community. No one was injured.

Silver Springs Shores is about 70 miles northwest of Orlando.