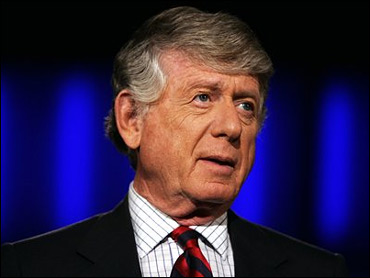 Koppel was named managing editor of Discovery, and his first program for the network is due next fall.

The longtime ABC News anchor left "Nightline" after 25 years in November. The late-night news show he originated has continued on ABC with three new anchors.

Koppel will also conduct some of the town hall-style meetings that were a staple of "Nightline" programming, Campbell said.

He's joined by Tom Bettag, his former executive producer at "Nightline," who left ABC with Koppel. A Discovery spokeswoman would not immediately identify the other former "Nightline" staff members to join him.