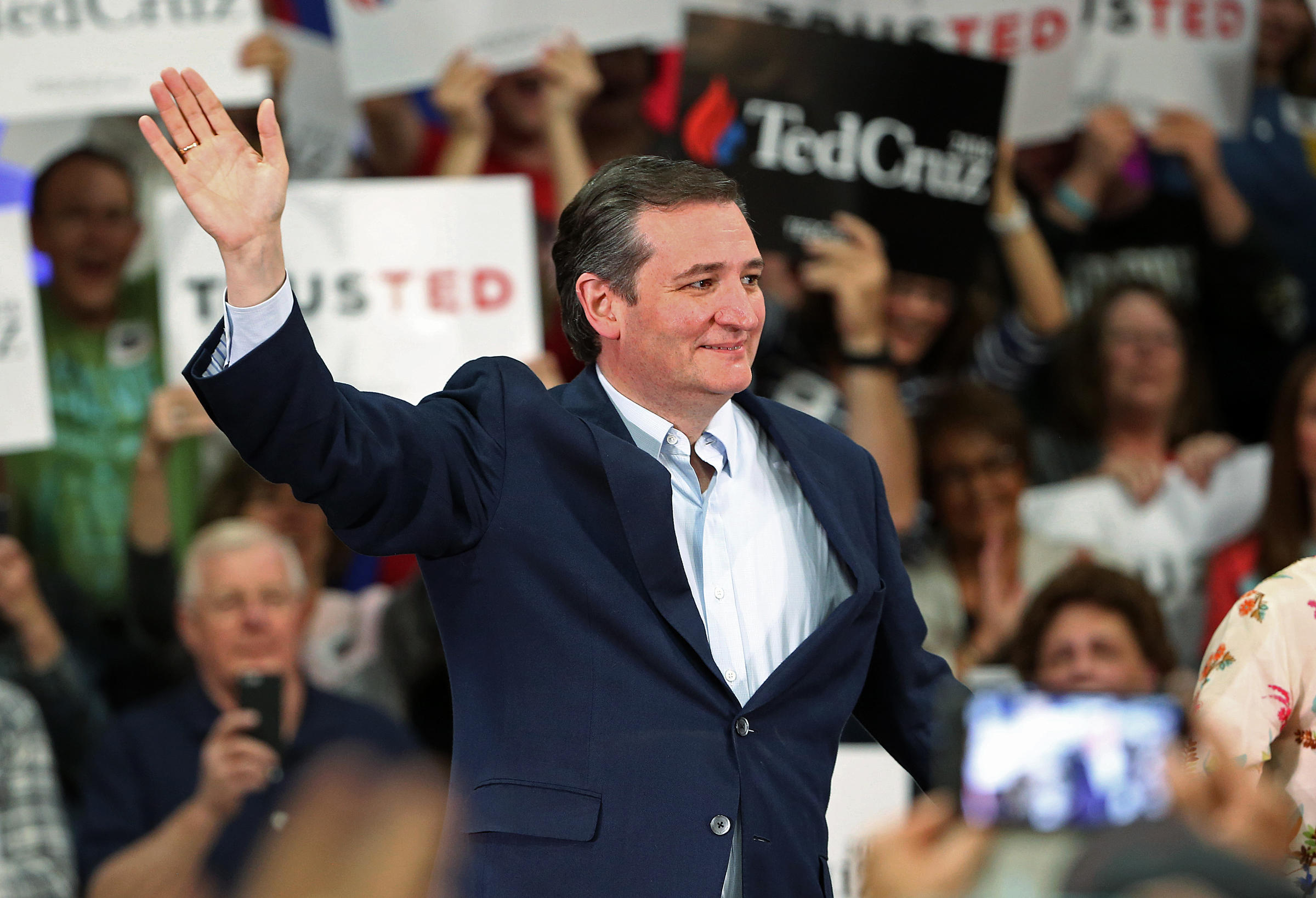 Sen. Ted Cruz, R-Texas, on Tuesday said he was not responsible for a liked pornographic video that surfaced on his personal Twitter account Monday night.

"It was a staffing issue, and it was inadvertent, it was a mistake, it was not a deliberate action," Cruz told reporters on Capitol Hill. "There were a number of people on the team that have access to the account, and it appears that someone inadvertently hit the 'like' button."

Cruz even made light of the social media slip, joking about how he should have posted "something like this back during the Indiana primary." Cruz lost that primary to Donald Trump and dropped his presidential bid afterwards.

He said that the issue is being taken care of in his office internally and the staffer's access to the account is being debated.

The video, which popped up in Cruz's "likes," and not his account's tweet feed, prompted a late-night response from his senior communications adviser, Catherine Frazier, after viral uproar.

Although the offensive material was deleted overnight, hundreds of screenshots of the Cruz's account bio adjacent to the pornographic video continues to populate social media.

Viral speculation about the person responsible for "liking" the video swirled early on Tuesday morning: had the account been hacked? Or liked by staffer not realizing that he or she was still logged into the senator's account? Or posted by the senator himself?

"The 'I was hacked excuse is suspect, at best," according to CBS Interactive's senior SEO analyst, Thom Craver, who has also been a system security administrator. "Hacker groups are out for money, so they target something where there have financial gain. Websites get defaced and ransoms are set. Social media profiles are defaced in a similar way. That a so-called hacker figured out his password and only 'liked' some controversial tweet is highly unlikely."

Here are some of the reactions to Cruz's inadvertent "like":