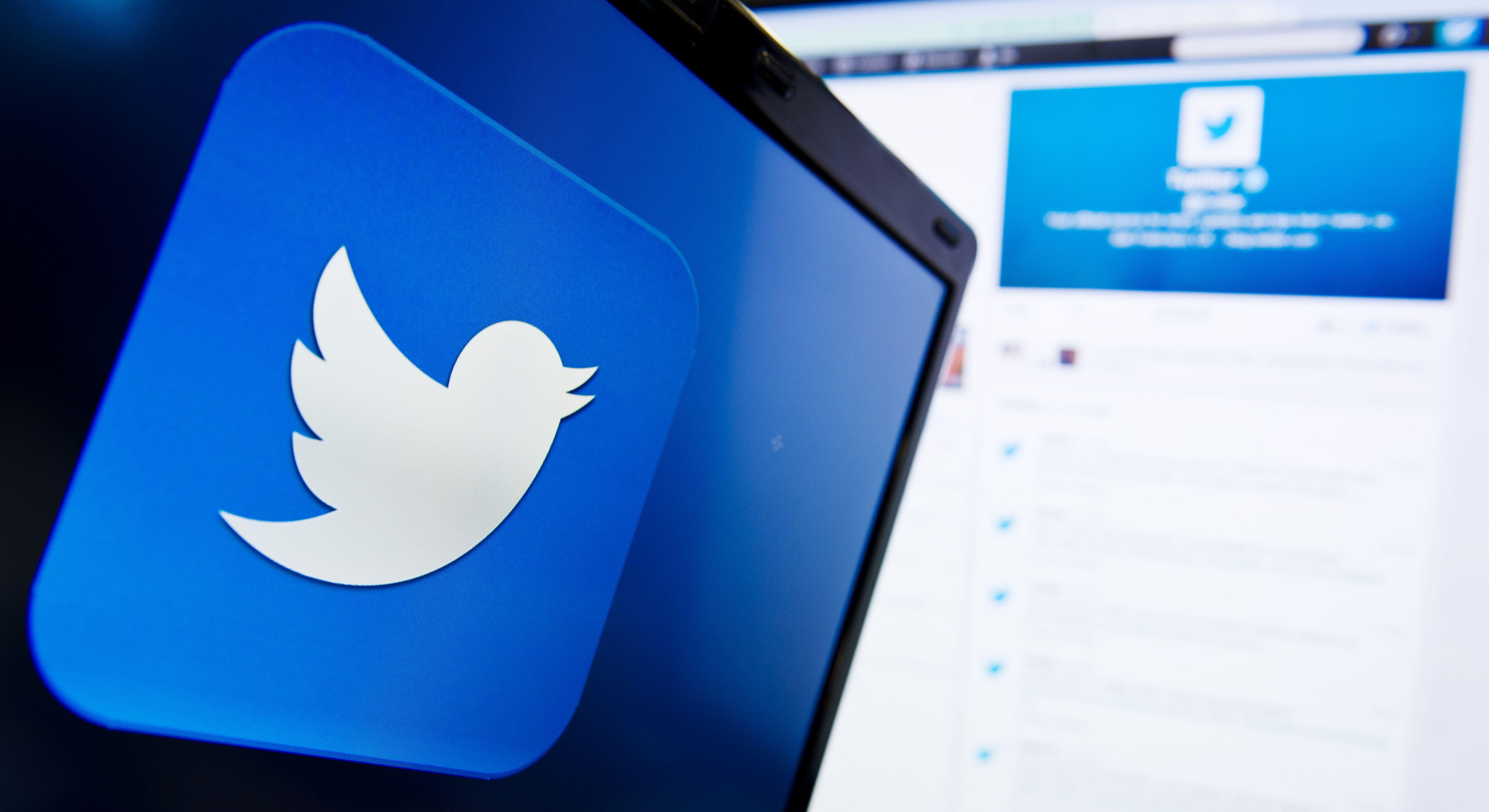 Major tech companies plan to tell Congress Tuesday that they have found additional evidence of Russian activity on their services related to the 2016 U.S. election.

Facebook, for instance, says a Russian group posted more than 80,000 times on its service during and after the election, potentially reaching as many as 126 million users. The company plans to disclose these numbers to the Senate Judiciary Committee on Tuesday, according to a person familiar with the testimony. The person declined to be named because the committee has not officially released the testimony.

Twitter plans to tell the same committee that it has uncovered and shut down 2,752 accounts linked to the same group, Russia's Internet Research Agency, which is known for promoting pro-Moscow messages.

That number is nearly 14 times larger than the number of accounts Twitter handed over to congressional committees three weeks ago, according to a person familiar with the matter. This person requested anonymity because they were not authorized to speak publicly about the new findings ahead of the hearing on Tuesday.

And Google announced in a blog post that it found evidence of "limited" misuse of its services by the Russian group, as well as some YouTube channels that were likely backed by Russian agents.

The companies are set to testify at three hearings Tuesday and Wednesday as part of congressional probes of Russian election interference.

Colin Stretch, Facebook's general counsel, plans to tell the Judiciary panel that 120 pages set up by the Russian agency posted repeatedly between January 2015 and August 2017. The company estimates that roughly 29 million people were directly "served" posts in their news feeds from the agency over that time. Those posts then spread widely on Facebook, although Stretch's prepared testimony makes clear that many of the 126 million people reached this way may not have seen the posts.

These "organic" posts that appeared in users' news feeds are distinct from more than 3,000 advertisements linked to the agency that Facebook has already turned over to congressional committees. The ads — many of which focused on divisive social issues — pointed people to the agency's pages, where they could then like or share its material.

On Twitter, the Russia-linked accounts put out 1.4 million election-related tweets from September through Nov. 15 last year — nearly half of them automated. The company also found nine Russian accounts that bought ads, most of which came from the state-backed news service Russia Today, or RT.

Twitter said last week it would no longer accept ads from RT and Sputnik, another state-sponsored news outlet. It will donate the $1.9 million it has earned from RT since 2011 to support external research into political uses of Twitter.

Google said that two accounts linked to the Russian group spent $4,700 on ads its platforms during the 2016 election. The company also found 18 YouTube channels likely backed by Russian agents. Those channels hosted 1,108 videos with 43 hours of material, although they racked up just 309,000 views in the U.S. between June 2015 and November 2016, Google said.

A bill unveiled earlier this month would require social media companies to keep public files of election ads and require companies to "make reasonable efforts" to make sure that foreign individuals or entities are not purchasing political advertisements in order to influence Americans.

The companies haven't commented on the proposed legislation, but say they're at work on the problem. Last week Facebook said it will verify political ad buyers in federal elections and build transparency tools to link ads to the Facebook pages of their sponsors. Twitter has also said it will require election-related ads for candidates to disclose who is paying for them and how they are targeted.

Google announced on Monday that it will also verify the identity of election-related ad buyers and identify these advertisers publicly via an ad icon. It will provide a public database of election ads detailing who purchased each one, and will publish a transparency report on election ads as well.

The companies have been under constant pressure from Congress since it was first revealed earlier this year that Russians had infiltrated some of their platforms. Facebook has already spent more than $8.4 million lobbying the government this year, according to federal disclosure forms.

All three firms are expected to face questions about what evidence of Russian interference they found on their services, as well as why they didn't find it earlier. They will almost certainly do what they can to convince lawmakers that they can fix the problem on their own, without the need for regulation.

The issue goes far beyond ads. Fake news, fake events, propaganda and other misinformation spread far and wide on social media services in 2016 without the need for paid advertisements. But regulating online speech would be more difficult for U.S. lawmakers.

In addition, analysts and online speech advocates have warned that policing internet election ads is not the same thing as doing so in print newspapers or on TV. Automated advertising platforms allow basically anyone with an internet account and a credit card to place an ad with little or no oversight from the companies.

Facebook has said it is building machine learning tools to address this issue, but didn't provide details.