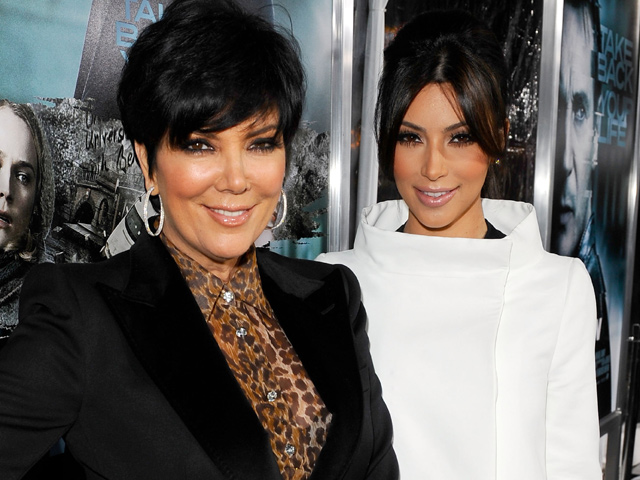 Jenner defended her feelings for Humphries and her daughter's decision to film her wedding for the family's reality TV show " Keeping Up With the Kardashians" on "Today" and "The View" Thursday morning, reports Entertainment Weekly.

"The marriage certainly wasn't a sham, certainly wasn't for TV," Jenner told "Today" show host Ann Curry insisting they had enough going on in their lives for the show and they didn't have to make up a wedding for ratings.

Jenner teared up while talking on "The View" about the split, recalling the conversation she had with her daughter about the decision to end her marriage.

Jenner also said that neither Kim nor Humphries made $20 million dollars off their wedding, but they did make money from selling pictures from the event.

"At the end of the day, [money from selling wedding photos] went towards the wedding and Kim had to pay a great deal of money," she said.

When asked who gets the $2 million ring, Jenner fired back saying that Curry's statement was inaccurate.

"It was not $2 million it was less than half of that," she said. "I don't really know who gets the ring because it's none of my business."

Jenner has been promoting her new memoir, "Kris Jenner...and All Things Kardashian," which was released Nov. 1.