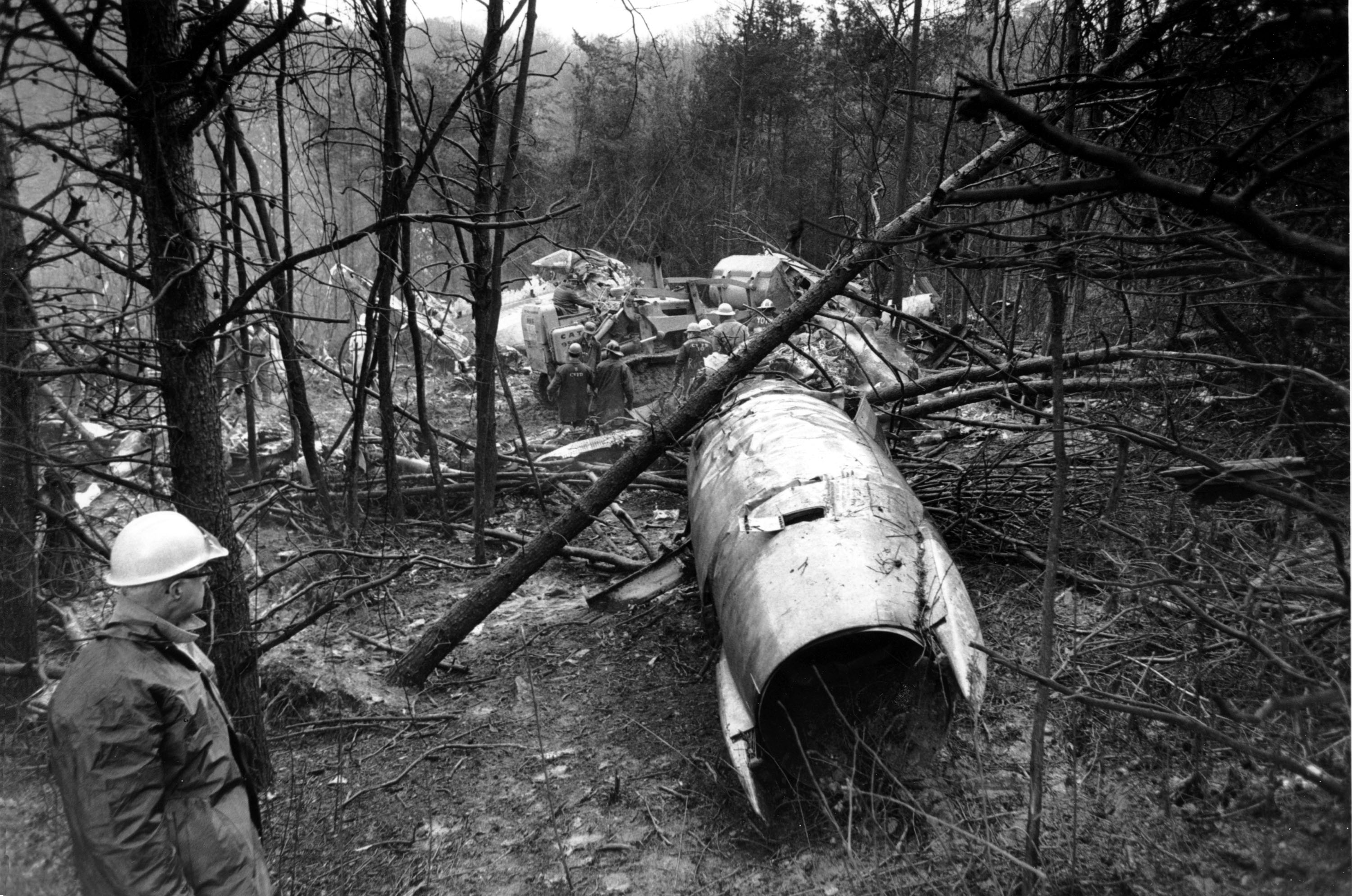 On Wednesday, a Russian jet carrying a top ice hockey team slammed into a riverbank moments after takeoff, killing at least 43 people in one of the worst plane crashes ever involving a sports team.

Here is a list of sports teams involved in fatal plane crashes: