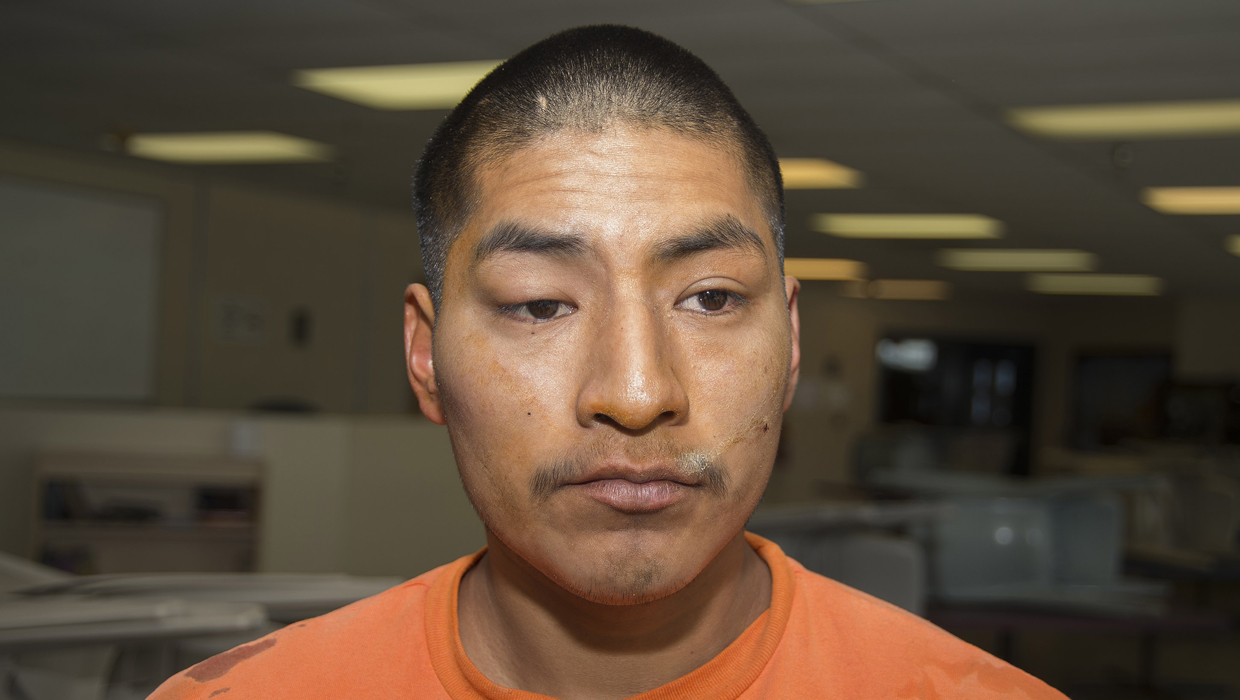 PHOENIX -- An Arizona prison teacher who was left alone in a classroom and then raped by a convicted sex offender has reached a settlement in her lawsuit accusing corrections officials of failing to protect her.

Attorney General Mark Brnovich said Monday the case was "settled to the satisfaction of all parties" and that his office strives to pursue justice in every case.

However, a settlement notice didn't specify terms of the deal, and Brnovich told The Associated Press that a confidentiality provision barred him from discussing the details.

The teacher's 2014 lawsuit didn't specify damages sought, but she had previously filed a claim seeking $4 million.

Jacob Harvey was sentenced to life in prison this year after pleading guilty to the January 2014 rape at the Eyman state prison in Florence. He was in the first year of a 30-year term for raping a suburban Phoenix woman during a home invasion when he assaulted the teacher in a classroom.

Harvey repeatedly stabbed the teacher with a pen before raping her, according to investigative reports and the teacher. The AP generally doesn't identify people who report being victims of sexual assault.

The state's workplace safety agency fined the Corrections Department $14,000 for failing to ensure the teacher's safety, but that fine is being appealed.

After the rape, prison officials sent out only a vague news release that referred to an assault on an employee. The details of the assault came to light after the AP obtained documents under a public records request and interviewed people familiar with the case.

The teacher told the AP in a 2014 interview that she felt traumatized by the attack.

The workplace-safety investigation was launched in July after the AP story provided the first detailed account of the assault.

The lawsuit accused prison employees of failing to establish proper security. It also said the department's health care provider improperly assessed Harvey's health, allowing him to be classified as a low-risk offender.

Corrections Department spokesman Doug Nick in 2014 called the assault a "cowardly and despicable crime" but also said the department disputed the lawsuit's allegations.

The attorney general's office argued unsuccessfully in court that the lawsuit should be thrown out. Assistant Attorney General Jonathan Weisbard wrote that the teacher routinely worked in classrooms and there is always a risk of assault when working with prisoners.

However, the judge hearing the case refused to dismiss the lawsuit, saying it raised plausible allegations that top officials created a dangerous environment that led to the rape.

After the assault, prison officials installed cameras in prison classrooms, increased patrols and issued pepper spray to civilian workers. They have said issuing pepper spray was planned before the rape.