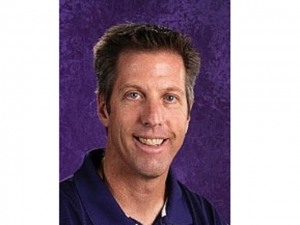 (CBS) LONGMONT, Colo. - As garage sales go, these had more than just the usual junk.

A teacher and coach at Boulder High School was arrested Saturday on suspicion that he exposed himself to women at a couple of the discount sales in Longmont, Colo., CBS Denver reported.

Kozlowski has been released from jail.

Police say it appears Kozlowski was wearing shorts but no underwear. He is currently the men's golf coach at Boulder High, and also coached women's basketball in the past.