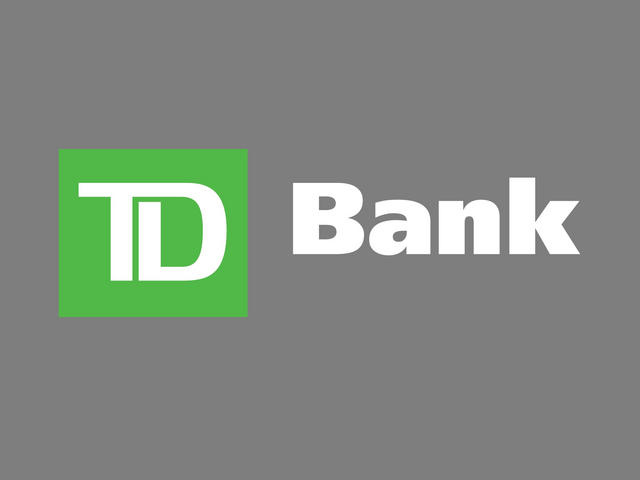 CHERRY HILL, N.J. TD Bank has begun notifying about 260,000 customers from Maine to Florida that the company says may have been affected by a data breach.

Company spokeswoman Rebecca Acevedo confirmed in emails Friday to The Associated Press that unencrypted backup data tapes were misplaced in transport in March.

She said the tapes contained personal information, including account information and Social Security numbers, but the company is not aware of any misuse of customer information. Still, TD Bank has not ruled out the possibility and is monitoring the situation.

She said the company is sending letters to customers whose data was on the tapes, and is offering them free credit monitoring and identity theft protection.

TD Bank has eight million customers. It is based in Cherry Hill, N.J., and Portland, Maine.