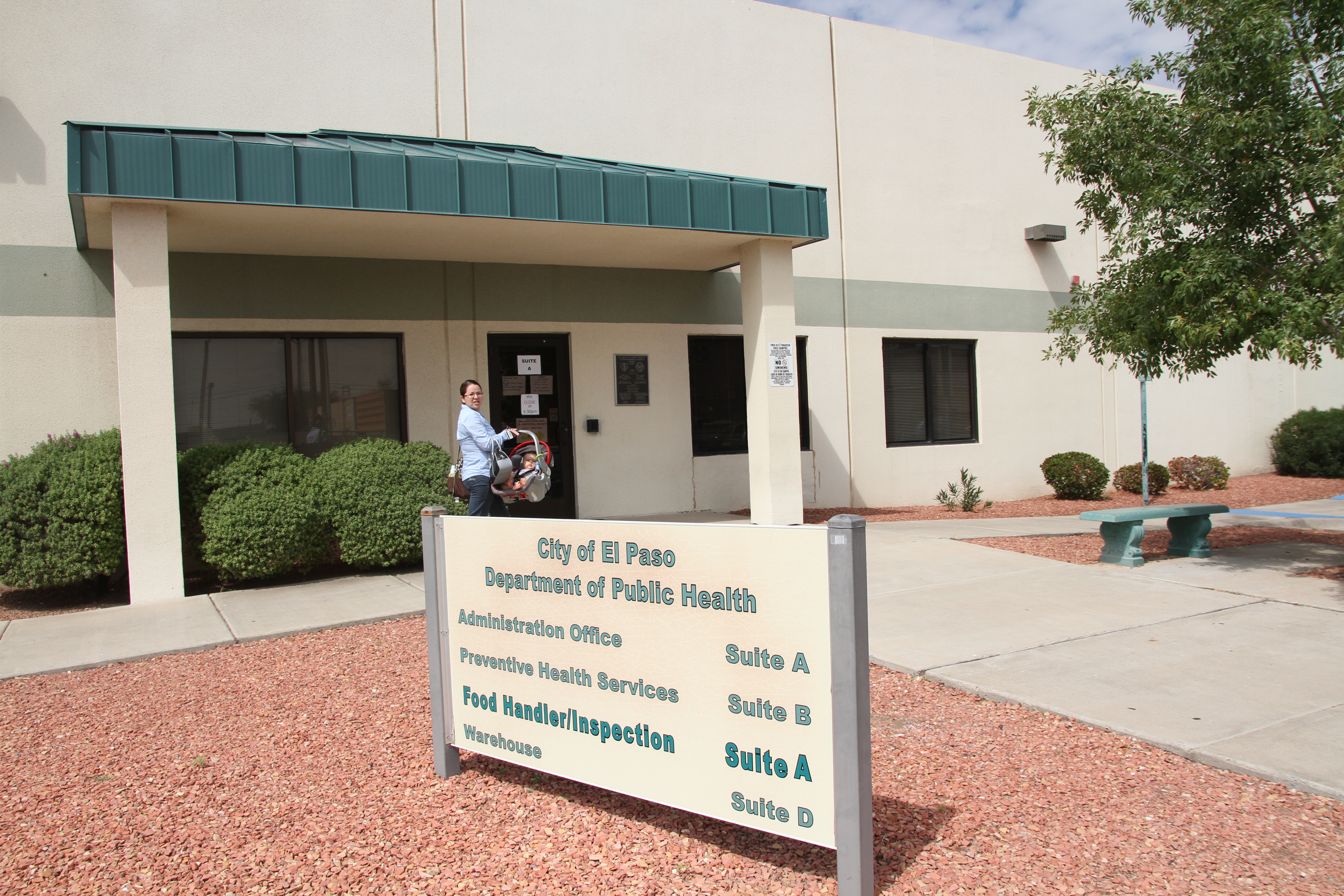 EL PASO, Texas -- Five babies have tested positive for tuberculosis in West Texas after a nurse assistant at an El Paso hospital exposed hundreds of infants to the disease between September 2013 and last month.

The El Paso Department of Public Health said in a statement that none of the children have active TB, the deadly and contagious form of the illness. The health department noted that four of the test results could be false positives generated by a vaccine the children had recently received. All five will be offered treatment for TB.

The department also said it is expanding the list of children who may have been exposed by 96, bringing the total to about 850.

Officials at Providence Memorial Hospital have said they "should have done more" when the employee's symptoms were revealed during her annual screening in July. She was tested in August and put on leave.

"I don't wish this on anybody," Claudia Renteria said after her 5-month-old daughter was tested for TB, CBS affiliate KHOU reports. "I hope to God everything turns out well."

Babies are at higher risk for developing severe cases of TB, which is spread by coughing and sneezing. The Centers for Disease Control and Prevention says it is sometimes difficult to detect the infection in infants because they can be sickened by a relatively low level of bacteria.

Further testing of the babies is ongoing.