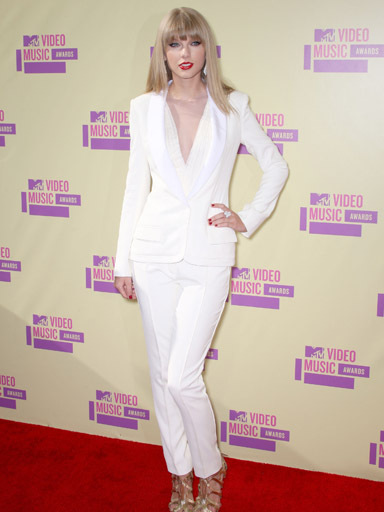 (CBS/AP) Taylor Swift will pay tribute to a young cancer victim with a special song during Friday's "Stand Up to Cancer" telethon.

"Ronan" is dedicated to a 4-year-old boy who died last year of neuroblastoma. Swift, 22, wrote the song after reading the blog of Ronan's mother, Maya Thompson, who is credited as a co-writer.

According to a person familiar with the show, but who asked not to be identified because they were not authorized to speak, the song has never been performed in public. After the telethon, it will be available on iTunes; all proceeds will go to cancer-related charities.

The telethon comes a day after Swift performed at the MTV Video Music Awards. She sang her latest single, "We Are Never Ever Getting Back Together," during the annual awards show. The song is from her upcoming album "Red," which is due out next month.