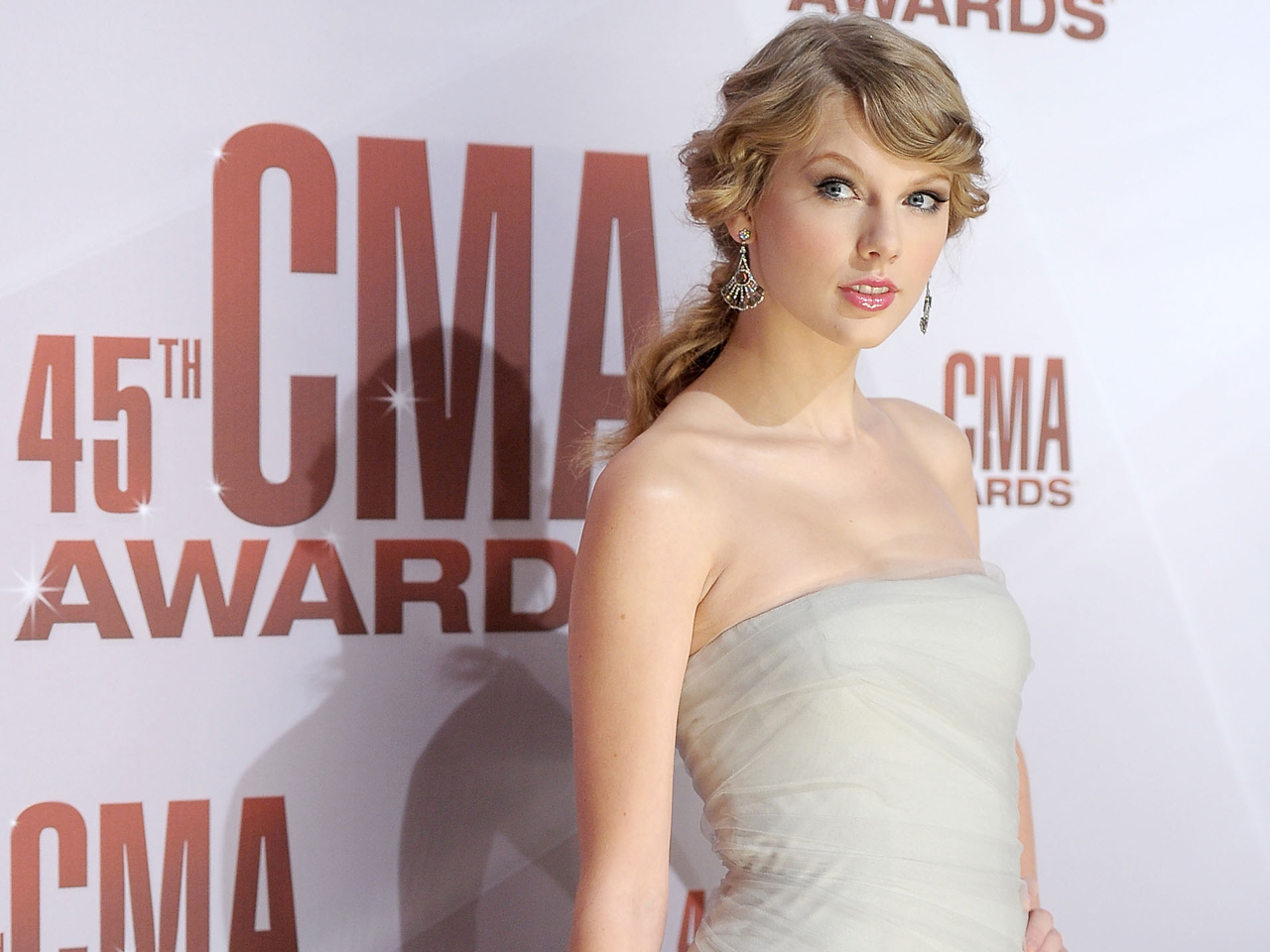 (CBS) Taylor Swift has an early holiday present for her fans - and fans of "The Hunger Games."

The singer tweeted a link to her new song, "Safe and Sound," from the soundtrack of the upcoming big-screen adaptation of the bestselling book.

The singer teased the release on Thursday, tweeting, "Something I've been VERY excited about for a VERY long time is going to be happening VERY soon (and I'm not referring to Christmas)."

She then posted a photo of the song's cover art, with the message, "And this is it, the big surprise... Go get it! #TheHungerGames."

"Safe and Sound," which features the band The Civil Wars, is a sad, acoustic ballad with lyrics like "Just close your eyes/The sun is going down/You'll be all right/No one can hurt you/In the morning light/You and I'll be safe and sound."

The 21-year-old's announcement caught fire on Twitter, becoming the top trend in the U.S. and the No. 2 trend worldwide, according to the Hollywood Reporter.

You can listen to the song here.

Tell us: What do you think of "Safe and Sound"?