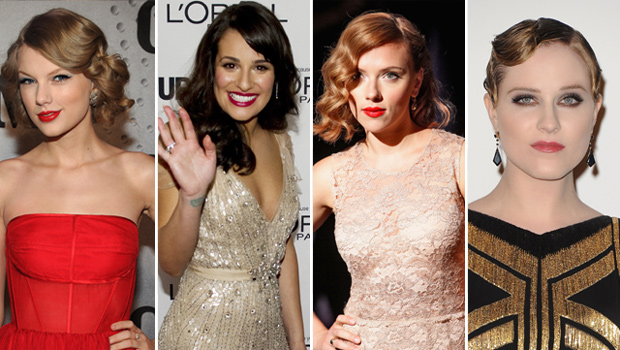 (CBS) Taylor Swift, Lea Michele, Scarlett Johansson and Evan Rachel Wood are all reportedly in the running for the highly sought after role of Eponine in the movie version of "Les Miserables," to be directed by Tom Hooper, who won an Oscar for "The King's Speech."

According to the New York Post, all four of the actresses have auditioned for Hooper and, a source told the paper, each star brought her own unique appeal to the musical, based on Victor Hugo's iconic novel.

Lea Michele, who stars on hit TV show "Glee," has been in "Les Miserables" before, on Broadway, where she played Young Cosette.

Tell us: Which star should play Eponine?