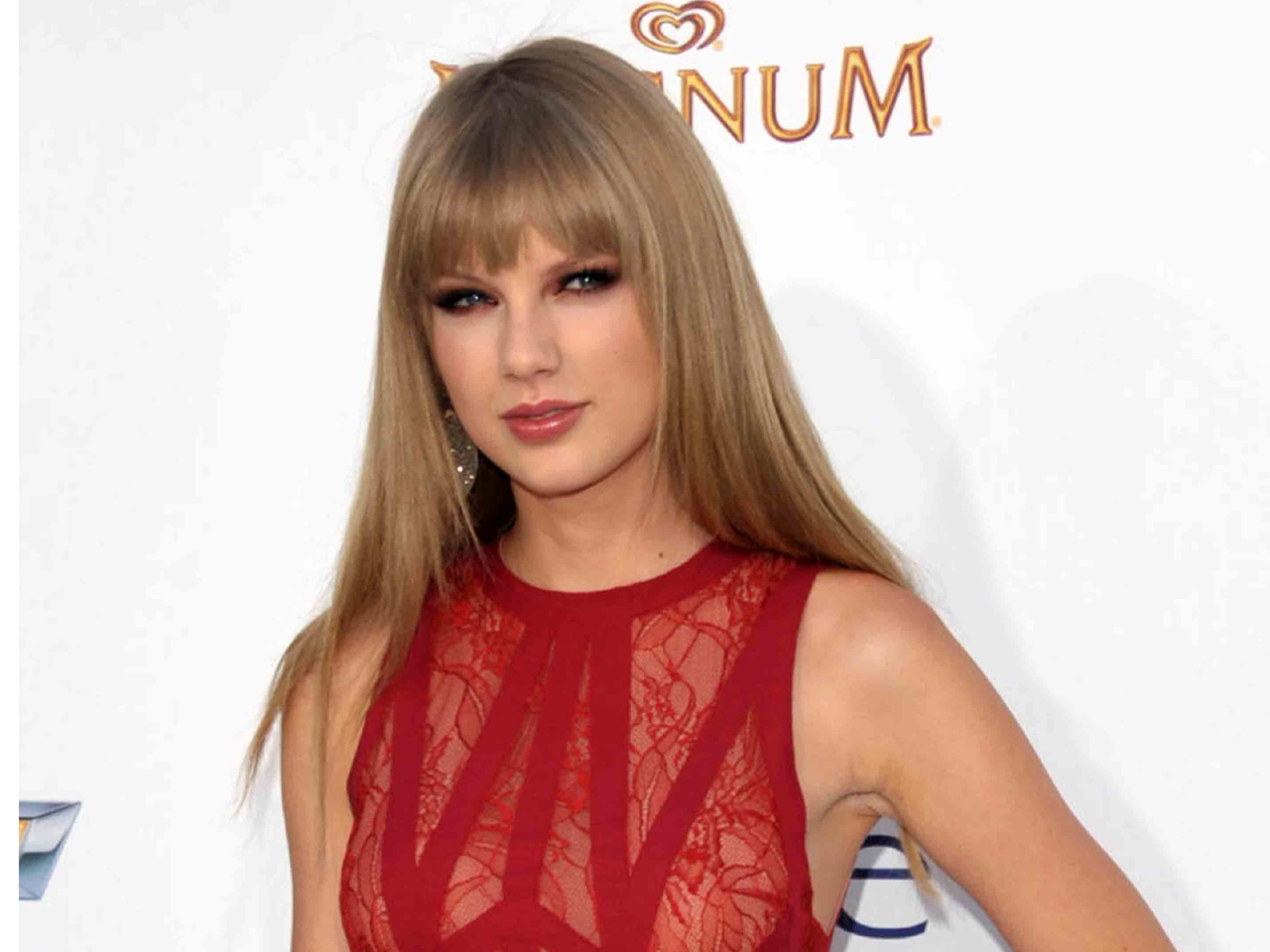 Taylor Swift is giving $10,000 and concert tickets to a Boston school for the deaf after a prank during an online contest promising an on-campus performance by the Grammy-winning singer.

Horace Mann School for the Deaf was disqualified from the contest because many of the votes were from pranksters who thought it would be funny for a school for the deaf to win a concert.

Swift said every student at the K-12 school will receive a ticket to her next local concert. She and the contest sponsors also donated $50,000 to the school, and VH1's Save the Music program donated $10,000 in musical instruments.

"Any kind of specific instrument that can be purchased to bring music alive for these students will go a long way," Boston Public School spokesman Matt Wilder said.

Earlier this week, Swift made Forbes' list of highest-paid women in entertainment. She's the youngest woman on the list, earning $57 million between May 2011 and May 2012.

One look at Swift's statistics, it's not too surprising to see how she landed in third place. Swift's last album, "Speak Now," sold more than 1 million copies in its first week out. She has sold more than 22 million albums and 50 million singles throughout her career.

Swift is releasing her fourth studio album, "Red," on Oct. 22. On Wednesday, she premiered her new single, the title track off the upcoming release. With the lyric, "Forgetting him was like trying to know somebody you never met," the song will no doubt have fans questioning which one of Swift famous ex-boyfriends it could be about.