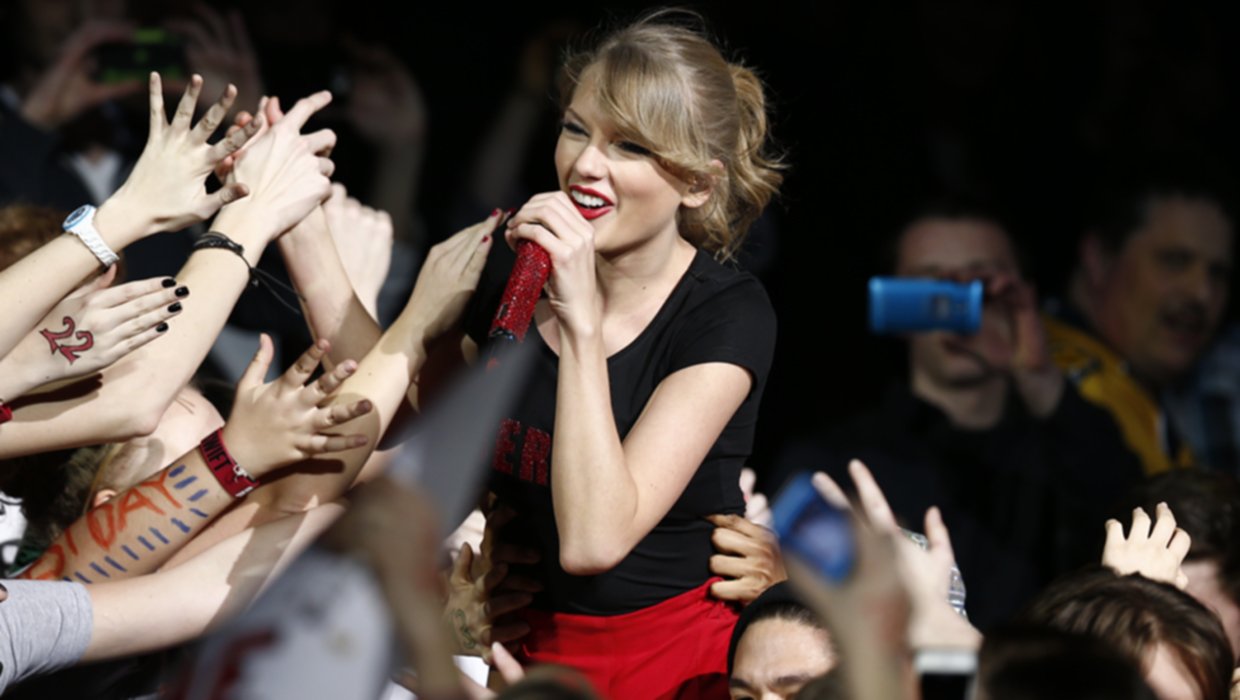 Taylor Swift has canceled a sold-out concert in Thailand, which came under military rule last week after a coup d'etat.

Concert promoter BEC-Tero announced Tuesday on its website that the concert was canceled "due to recent events in Thailand." It didn't elaborate but called the move "a difficult decision for all parties."

The concert in Bangkok would have been the night of June 9. The country is under a nighttime curfew though it's loosely enforced.

"I'm sending my love to the fans in Thailand," Swift tweeted." I'm so sad about the concert being canceled."

The American singer-songwriter has other performances throughout Asia during her current Red Tour. She'll soon stop in China, Japan and the Philippines.

Several other international performers have canceled or postponed appearances in Thailand during the recent months of political protests and the coup carried out last Thursday.

Anaïs Mitchell on her return to recording

Lionel Richie on his "amazing ride"
More
Thanks for reading CBS NEWS.
Create your free account or log in
for more features.
View CBS News In
CBS News App Open
Chrome Safari Continue
Be the first to know
Get browser notifications for breaking news, live events, and exclusive reporting.