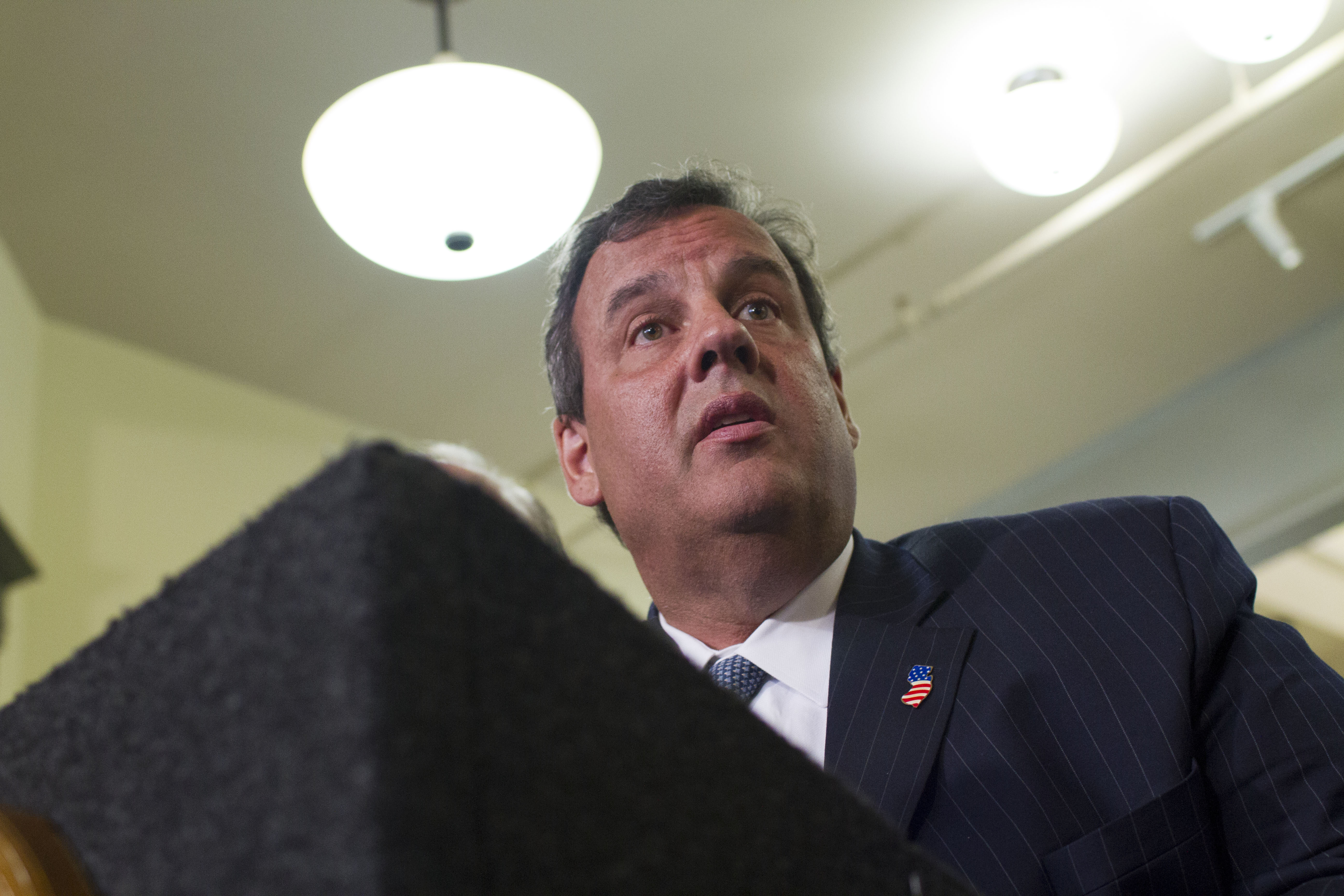 Christie's wife, Mary Pat, has long been the bigger income-earner in the family.

The governor reported $160,054 in taxable income from the state of New Jersey.

The 99 pages of federal and state tax documents were filed with the Internal Revenue Service following a six-month extension.