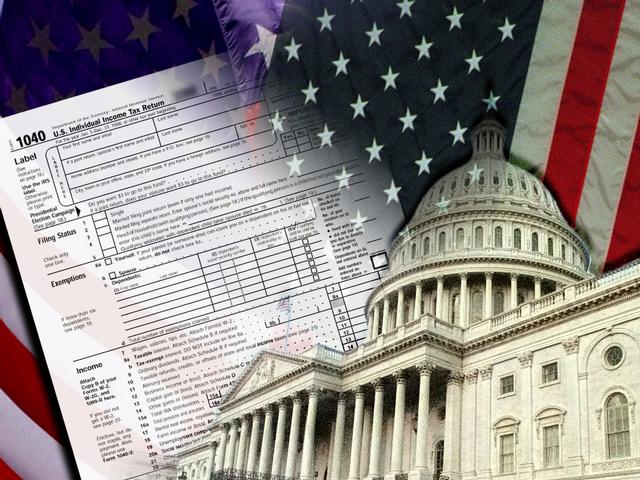 Here are highlights of the compromise 10-year, $1.35 trillion tax relief package passed by both the House and Senate.