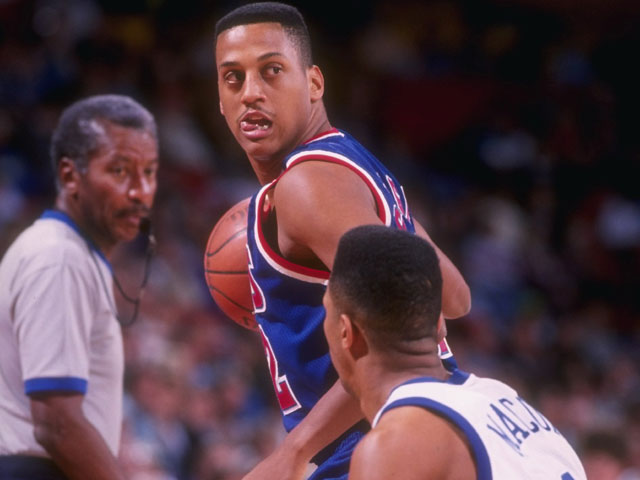 Prosecutors say George used The George Group to run the more than $2 million investment fraud scam. A message for his attorney was not immediately returned.

Prosecutors say George persuaded people, including former professional athletes, to invest in what he promised would be high-return real estate projects. The U.S. attorney says George instead used some of the money to pay existing investors and personal expenses.

George once played for the New Jersey Nets and the Milwakee Bucks.

The 43-year-old is scheduled to make an initial court appearance on the wire fraud charge on Friday afternoon. He would face up to 20 years in prison if convicted.