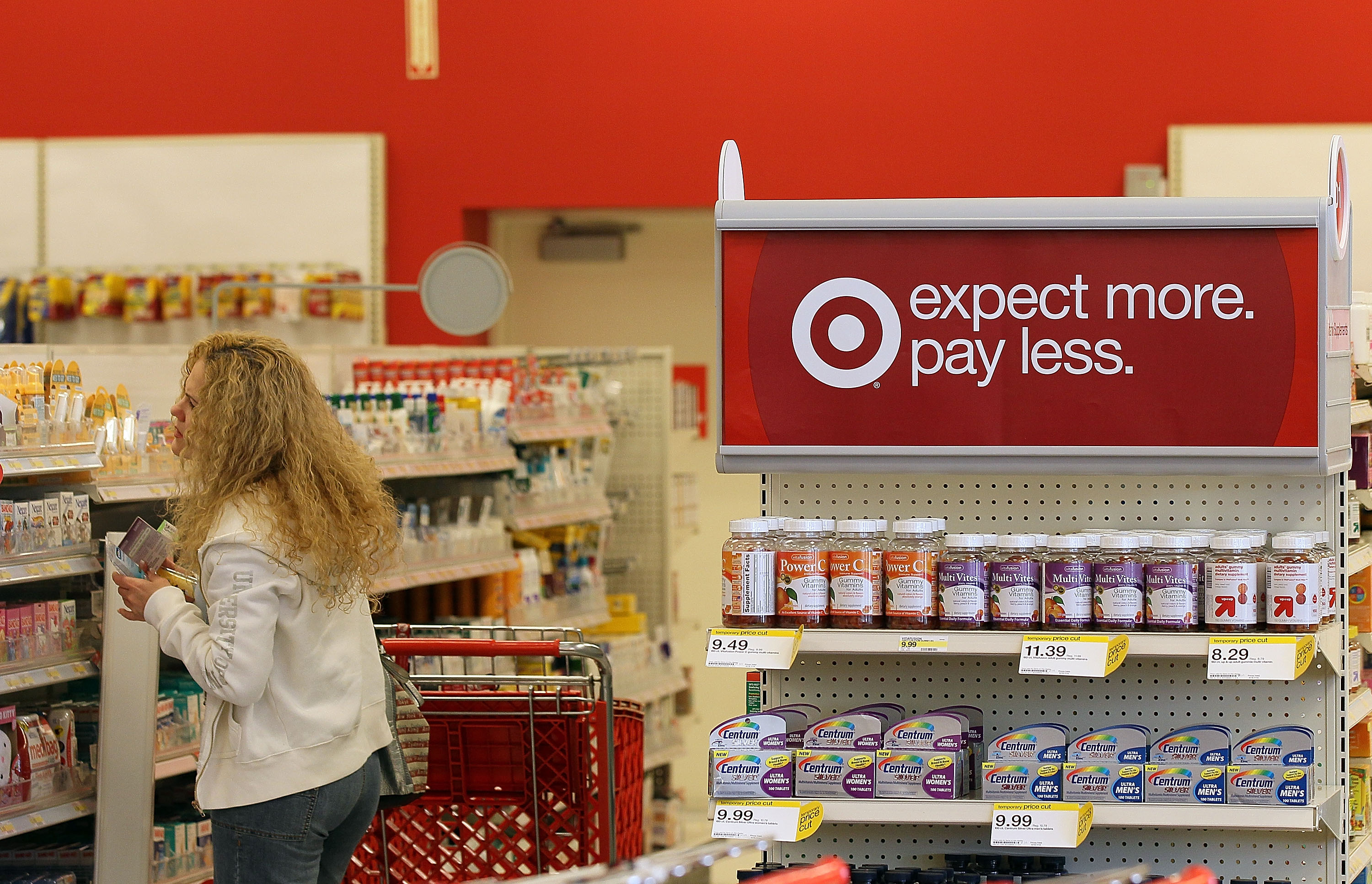 NEW YORK - Target Corp. said the Department of Justice is investigating the credit and debit card security breach at the retailer that's being called the second largest such incident in U.S. history.

The DOJ declined to comment on whether it's investigating the breach at Target, the nation's second largest discounter.

Target also said that it's teaming up with the U.S. Secret Service in its own investigation. Target said the Secret Service has asked the company not to share many of the details of the probe.

Additionally, Target said that it held a conference call with the state attorneys general on Monday.

The investigations and the call come after Target said earlier this week that data connected to about 40 million credit and debit card accounts was stolen starting over the Thanksgiving weekend.

At least five lawsuits seeking millions in damages have been filed against Target.

CBS News' Anna Werner spoke with one young woman who had money stolen. College junior Erick Aiken, 20, discovered someone drained $1,200 from her bank account on Dec. 13.

"I saw six transactions that were not mine at all, at a Target in Harrisburg. And I'm not from Harrisburg!," said Aiken.

Others told Werner they were less concerned about this in a long series of security breaches in the last few years.

"It can happen to anyone. It has happened to several other stores before,'' said Karri Little outside a Target store in the Dallas suburb of Irving.  "I bought gas using my ATM card and PIN was stolen away."

Target has been working to contain the damage. It gave discounts to shoppers over the weekend and promises to monitor their credit for free.

The company said that while hackers did lift customer names, credit or debit card numbers and card expiration dates, there was no indication that PIN numbers were lost.