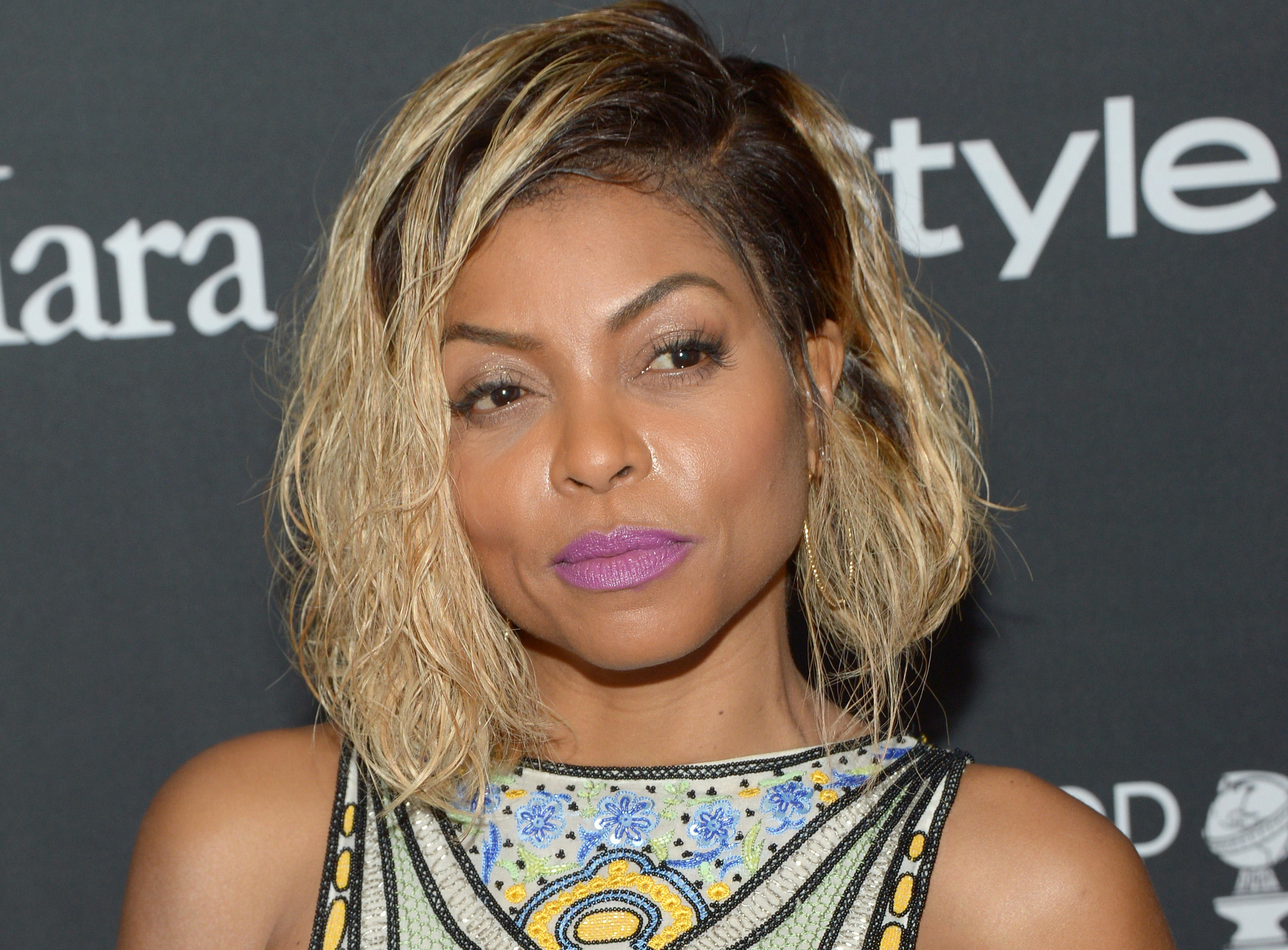 “Empire” star Taraji P. Henson isn’t pleased with the effect social media has had on her life.

Henson sat down with Ryan Reynolds for an “Actors on Actors” chat -- hosted by Variety -- during which the “Deadpool” star extolled the ease and effectiveness of social media.

But for Emmy-winner Henson, whose profile rose dramatically after signing on to play Cookie Lyon on the music industry drama “Empire,” the transition into being a celebrity in public and online hasn’t been so smooth.

“You’re walking down the street and they’re just like, ‘Hey Cookie,’” she recounted. “Maybe I didn’t want the world to see how I looked today, maybe I wore these sweats yesterday.”

While Reynolds tried to justify it as the cost of life in the public eye, Henson was adamant she’d felt a distinct change -- one that she’d not entirely comfortable with.

“It was fine until Cookie came. I was OK under the radar, I could go to Target,” she said. “I never saw that coming. I go from this normal life to having to find a house on a private gated road, it’s crazy.”