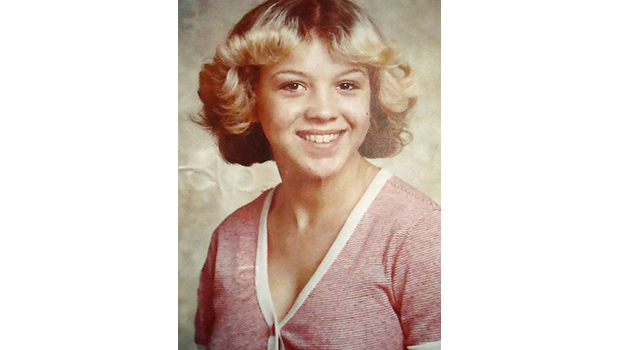 GENESEO, N.Y. -- A girl found shot to death in a western New York cornfield 35 years ago has been identified as a missing Florida teenager.

The 16-year-old's body was found on Nov. 10, 1979, in the rural town of Caledonia, southwest of Rochester. She had been shot in the head and back.

At a news conference, Sheriff Thomas Dougherty said his office and the sheriff's office in Hernando County in Florida had followed a lead that led to Tammy Jo's identity.

Sheriff's office officials said they used DNA to confirm Alexander's identity, reports the Rochester Democrat & Chronicle. Investigators at the time weren't able to use dental records because the girl had never had dental work done and no records existed, reports the paper.

The victim's pockets had reportedly been turned inside out, she had no identification and any possible evidence from the scene had been washed away by rain, adding further hurdles for investigators.

The investigation reportedly became the largest criminal investigation in the New York county's history, and detectives have followed up on "tens of thousands" of leads since the murder.

In Florida, a missing person's report wasn't initially filed for Tammy Jo Alexander. But in August of 2014, a high school friend reached out to one of her family members asking about the disappearance, and a report was filed, according to the paper.

Alexander's information was then reportedly added to the Florida Crime Information Center database and the National Missing and Unidentified Persons System. Then, on Jan. 7, investigators in Florida were notified Alexander was a match for the "Jane Doe" in New York.

The Florida missing person's report also made its way via social media to investigators in New York, according to the paper.

Investigators are now turning the focus of the investigation from identifying the victim to identifying her killer.

"I promise you this, this (cold) case is burning hot," Livingston County Sheriff Thomas J. Dougherty told the paper. "We're going to be working it harder than ever."