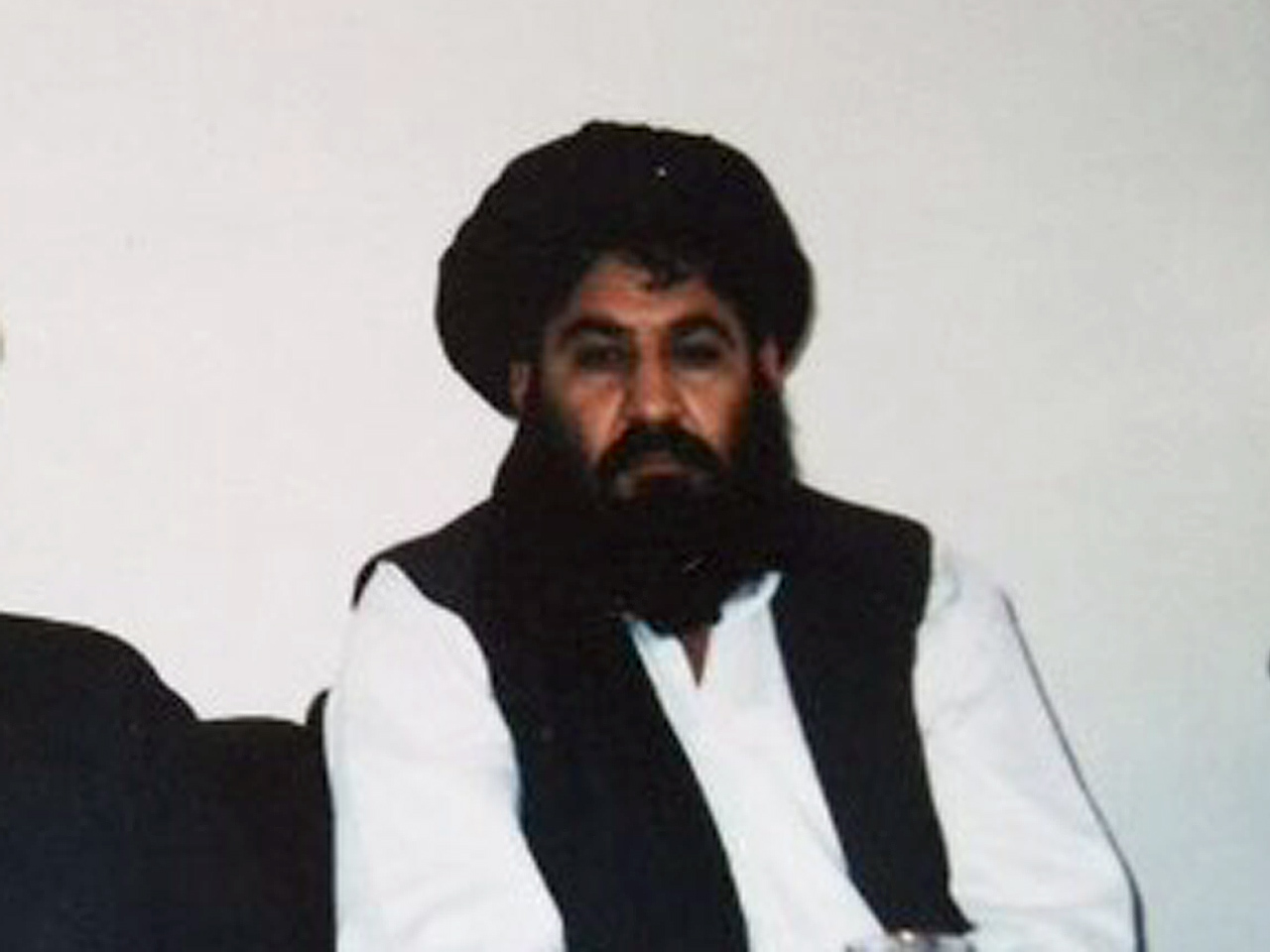 The U.S. conducted an airstrike targeting Taliban leader Mullah Akhtar Mansour Saturday in a remote area of the Afghanistan-Pakistan border, the Pentagon said.

The military was still assessing the results of the strike, Pentagon spokesman Peter Cook said in a statement. But a U.S. official tells CBS News that Mansour was likely dead.

The strike, carried out by a multiple drones operated by the U.S. Special Operations Forces, targeted a vehicle carrying Mansour and another male passenger, also believed to be likely killed, the official said.

President Obama authorized the strike, which occurred on the Pakistani side of the border.

Members of Congress lauded the attack. One lawmaker said Mansour's death, if confirmed, would be a significant blow to the Taliban, though not enough to allow the U.S. to disengage from a conflict that has involved thousands of U.S. troops for nearly 15 years.

"We must remain vigilant and well-resourced in the field, and must continue to help create the conditions for a political solution," said Rep. Adam Schiff of California, top Democrat on the House Intelligence Committee.

"Our troops are in Afghanistan today for the same reason they deployed there in 2001 - to prevent Afghanistan from becoming a safe haven for global terrorists," McCain said.

Mansour was chosen to take the helm of the Afghan Taliban last summer after the death several years earlier of the organization's founder, Mullah Mohammad Omar, became public. Mullah Omar's longtime deputy, Mansour had actually been the Taliban's de facto leader for years, according to the Afghan government. The Taliban is the most powerful insurgent group in the war-ravaged country, where an estimated 11,000 civilians were killed or wounded and 5,500 government troops and police officers died last year alone.

His formal ascension was divisive in the Taliban, handing him the challenge of uniting a fractured - but still lethal - insurgency that has seen fighters desert for more extreme groups such as the Islamic State.

In the statement, Cook said that Mansour has been "actively involved with planning attacks against facilities in Kabul and across Afghanistan, presenting a threat to Afghan civilians and security forces, our personnel, and Coalition partners. [Mansour] has been an obstacle to peace and reconciliation between the Government of Afghanistan and the Taliban, prohibiting Taliban leaders from participating in peace talks with the Afghan government that could lead to an end to the conflict."

The Taliban ruled Afghanistan according to a harsh interpretation of Islamic law until the group was toppled by a U.S.-led invasion following the Sept. 11, 2001, attacks.

Almost 15 years later, there are about 13,000 troops in the country from a U.S.-NATO coalition, including around 9,800 Americans. While they are mostly focused on training and helping Afghan government forces battle the insurgency, about 3,000 of them are conducting counterterrorism operations against the Taliban and the extremist groups al-Qaida and Islamic State.

Mansour is considered close to Pakistani authorities who hosted peace talks last year between the Taliban and Afghan government. His succession widened the internal split between fighters who want to use battlefield gains to strengthen the Taliban's hand in negotiations with Kabul and those who want to continue the insurgency and ultimately overthrow the Afghan government.

Mullah Omar was the one-eyed, secretive head of the Taliban, whose group hosted Osama Bin Laden's al-Qaida in the years leading up to the Sept. 11 attacks and then waged an insurgency after the 2001 U.S.-led invasion that ended Taliban rule.

It is widely believed that Mullah Omar fled over the border to Pakistan, where he lived under Pakistani protection until his death.

According to the Taliban, as Mullah Omar's deputy, Mansour was effectively running the insurgency for the past three years and is said to have the loyalty of battlefield commanders who have intensified and spread their insurgency against Kabul in recent months.

Taliban order women to cover up head to toe in Afghanistan

Taliban blocks women from flying solo, or even going to parks with men