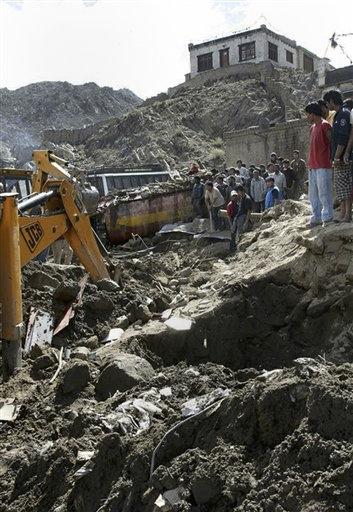 Tapes of President Bush that were secretly recorded by an old friend and released to the media now are in the possession of the president's private attorney, the White House said Tuesday.

"It's a matter that we consider closed at this point," White House press secretary Scott McClellan said.

Doug Wead allowed journalists to hear and broadcast the tapes as he promoted his new book on presidential parents. But he said last week he had regrets about that and was turning the tapes over to Mr. Bush and giving the proceeds from his book to charity.

On the tapes,
recorded over the course of the two years before Mr. Bush became the Republican presidential nominee in 2000, Mr. Bush discusses strategy for his first presidential run and appears to acknowledge past drug use. He says he would refuse to answer questions about using LSD, cocaine and marijuana because "I don't want any kid doing what I tried to do 30 years ago."

"They are in private hands," McClellan said of the tapes. He declined any further comment.

The tapes show Mr. Bush crafting a strategy for navigating the tricky political waters between Christian conservative and secular voters, repeatedly worrying that evangelicals would be angered by a refusal to bash gays and that secular Americans would be turned off by meetings with evangelical leaders.

On one tape, Mr. Bush explains that he told one prominent evangelical that he would not "kick gays, because I'm a sinner. How can I differentiate sin?" At another point, Wead says a conservative supporter told him Mr. Bush had pledged not to hire homosexuals. "No, what I said was, I wouldn't fire gays," Mr. Bush shot back.

Mr. Bush has some tough words for his Democratic rivals, calling Al Gore "pathologically a liar" and saying President Clinton had "disgraced the nation."

In early tapes, Mr. Bush dismisses the strength of John McCain for the nomination and expresses concern about rival Steve Forbes. He also praises John Ashcroft as a promising candidate for Supreme Court justice, attorney general or vice president.

Mr. Bush also criticizes then-Vice President Gore for admitting marijuana use and explains why he would not do the same.

"I wouldn't answer the marijuana questions," he said, according to The New York Times. "You know why? Because I don't want some little kid doing what I tried."

At another point, Wead says that Mr. Bush had publicly denied using cocaine. "I haven't denied anything," Mr. Bush replied.