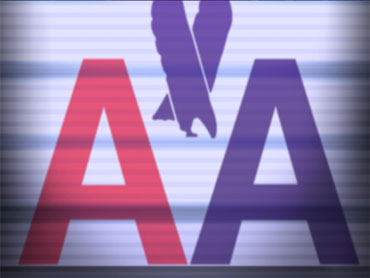 MORRISVILLE, N.C. - Officials say the pilot of an American Airlines flight declared an emergency after someone found an "unidentifiable substance" that turned out to be talcum powder.

American spokeswoman Andrea Huguely says Flight 1972 was already headed to Raleigh-Durham airport from Chicago Wednesday afternoon. Huguely says the MD-80 was on its approach when the emergency was declared and the plane landed safely at 9:26 p.m.

Huguely says the 131 passengers and crew of six were fine. The aircraft was kept away from the gate until a hazmat crew could examine the substance.